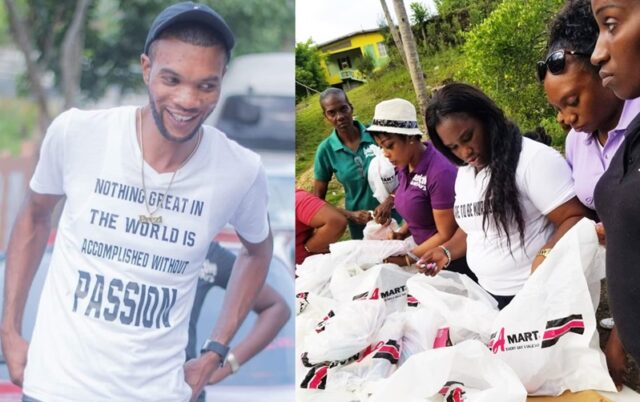 Jermaine Johnson, who delivers baked products for a living, is saddled with financial responsibilities like the average 32-year-old who lives in Jamaica.

However, he always finds time to make a positive difference.

He recently posted a photo of some of the supplies on his Interactive Sundays page.

People who follow his page were impressed with his effort, and so they started to give a helping hand.

The rest is history.

Jermaine, on August 11, was able to host a highly successful back-to-school fair in the streets of his community – Spring Vale district in Bog Walk, St Catherine.

Children who attended the event got various gifts – including books, pencils, geometry sets, and bags, as well as sandwiches and cakes.

“Our plan this year was to basically give 100 children packages, but it turned out that we gave over 150. This year was a success although we planned it with short notice,” Jermaine, a past student of Charlemont High School, told The Beacon.

He added: “Everything is through social media; I got donations from people I never met in real life.”

While expressing gratitude to the people who assisted, Jermaine said he is particularly pleased with his community’s great response.

He added: “The residents know I am just a little youth around the place – mi nuh rich. Maybe they thought the event would not have had such an impact. However, when the planning and everything started to unfold, people realized that it was a great moment.” 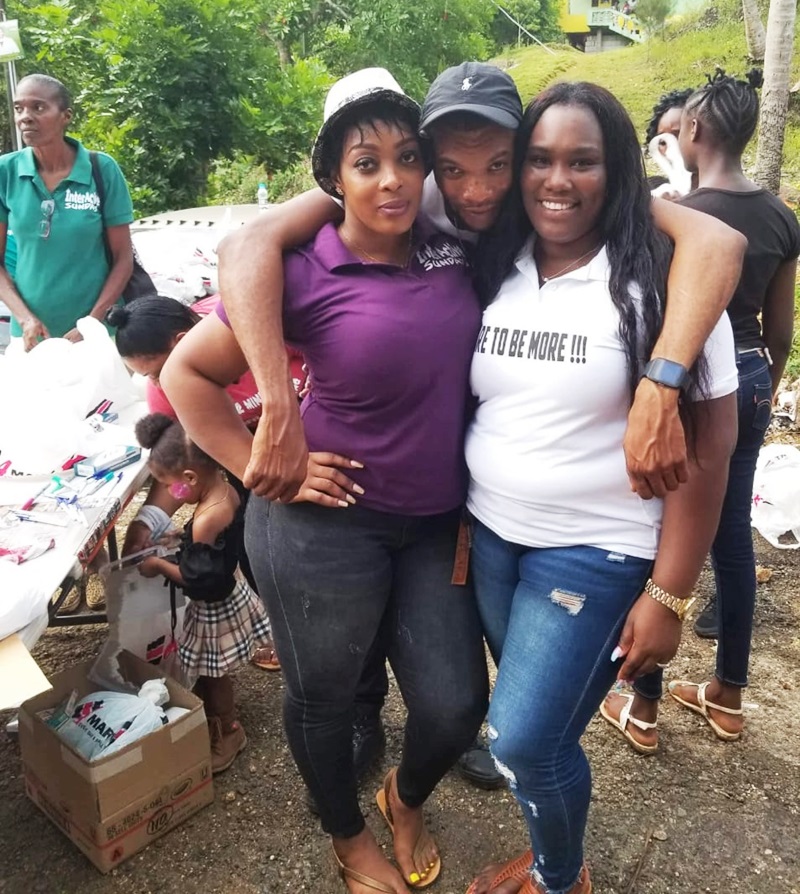 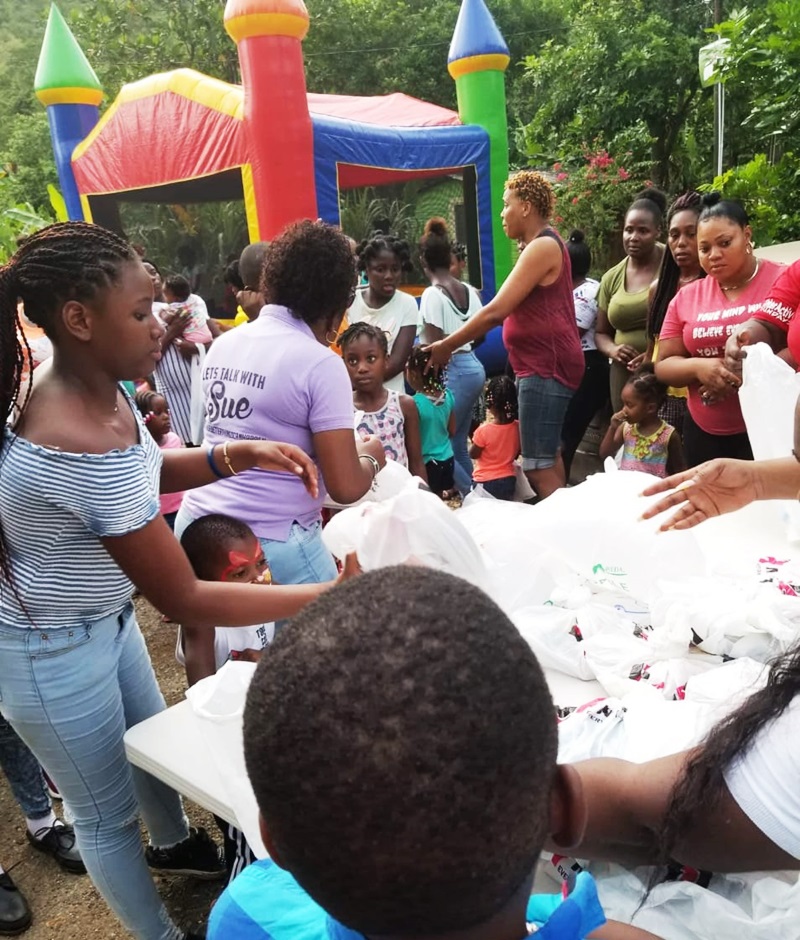 Jermaine, who underscored the importance of children having a good education, said he intends to make the back-to-school fair an annual event.

“We want to prove to the world that not every youth in Jamaica is thinking negative; there are many who are also making a positive difference,” Jermaine further said.