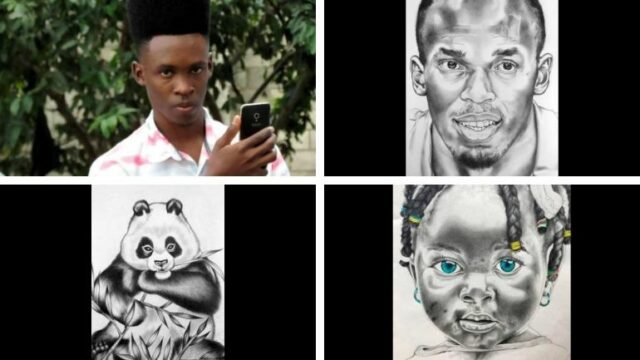 For 22-year-old Starson Plummer, being an artist was a skill he acquired at birth. From as young as he can remember, drawing is something that he was interested in.

Plummer did not get formal schooling to become an artist, but he said that the talent runs through his veins.

“I started to sketch from an early age. My basic school teacher was the one who discovered my talent because I remember when they would tell us to draw our hands and I would do a more detailed account than the other children.”

A past student of St Mary’s College in St Catherine, Plummer said that he got his first job as an artist at the age of 12, a little after he started high school.

“The first job I got was very wonderful. I got a picture of someone’s mother who died to sketch, and I did a good job and from then, I have been doing jobs,” he said.

Plummer has since invested much time and energy into honing his craft. Through constant practice, he has sharpened his skills to the point where he now believes he is highly confident about the quality of his craft. And Plummer is convinced that his skill has more to do with nature that nurture. He said that his father is an equally gifted sketch artist and he has cousins who are very good with their hands as well.

“It is something me born and love from I was a likkle child. I have that passion for it. I mostly draw portrait but I am able to do anything, landscaping, you name it,” he said.

But sketching is not Plummer’s only love. He believes he can make it in the entertainment business as well.

“I am interested in music as well and I even trim my own hair and develop my own style, but sketching is my first love. I can’t speak to the future but it is what I want to do now,” he said. 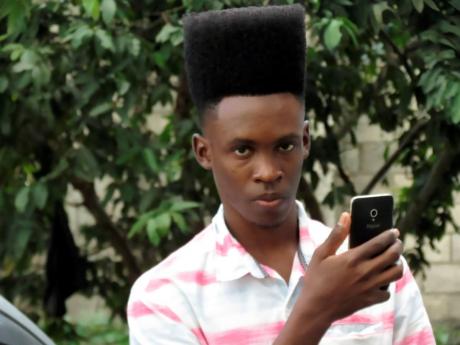 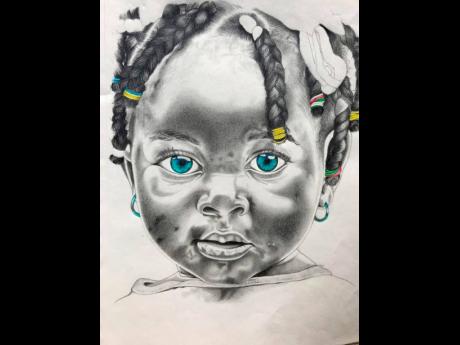 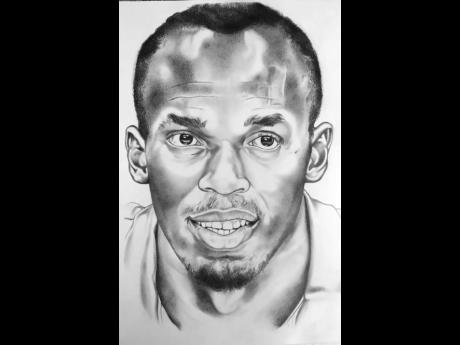 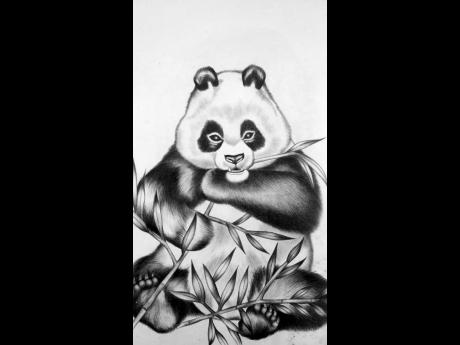