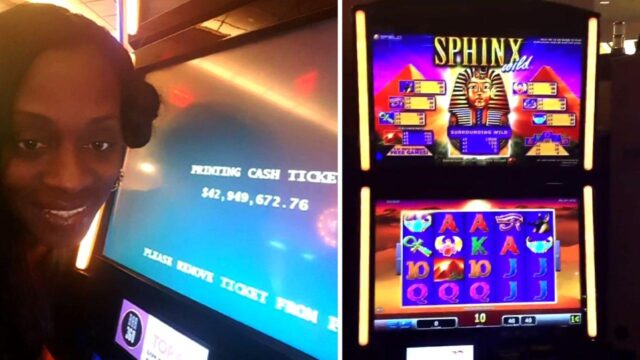 Imagine in one lucky minute, your life seemingly changes from a regular citizen on a trip to the casino to now a multimillionaire.  And then in the next, that dream is stripped from you.  That’s what happened to a New York woman by the name of Katrina Bookman, and she wants every penny owed to her.

Katrina Bookman, a woman raised in foster care and mother to four children, took a trip to Resorts World Casino in Jamaica, Queens, one day and decided to play the penny slots.  A few pulls on the slot machine Bookman was soon alerted that she had won a hefty sum of money.  She soon realized that the slot machine was ringing to the tune of $42.9 million.

“I kept thinking about my family,” Bookman said to ABC News.  Immediately she began dreams of a better life for herself and her children.  Bookman was soon swarmed by other casino patrons, as well as personnel and security. However, her happy song and dance soon turned into a somber and depressing melody.

Katrina returned to Resorts World Casino the following day to inquire about her winnings.  “I said what did I win?” Bookman says their response: “You didn’t win nothing.”  Instead, a disappointed Bookman was offered a steak dinner and $2.25, her “winnings”. 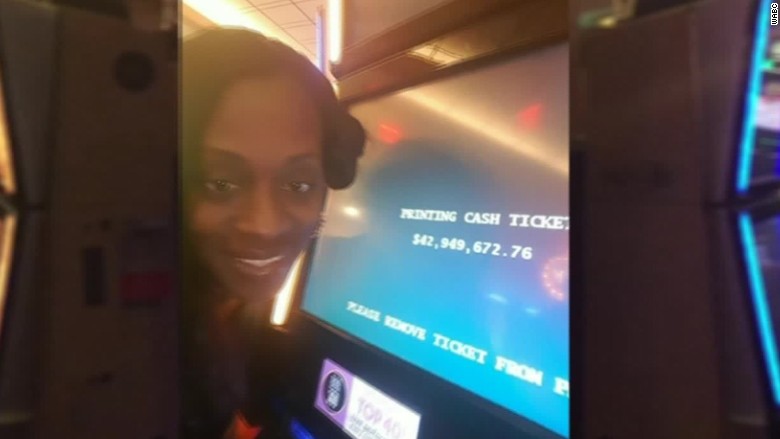 Bookman’s attorney, Alan Ripka, finds absolute fault in the casino’s doings and plans to take further action.  “They win and the house doesn’t want to payout. To me that’s unfair,” says Ripka.  “The machine takes your money when you lose. It ought to pay it when you win.”

The maximum amount allowed to win on the Sphinx machine is listed as $6,500, which Ripka says at the very least she is entitled to.  The New York State gaming commission claims Bookman’s slot machine failed and that “malfunctions void all pays and plays.” 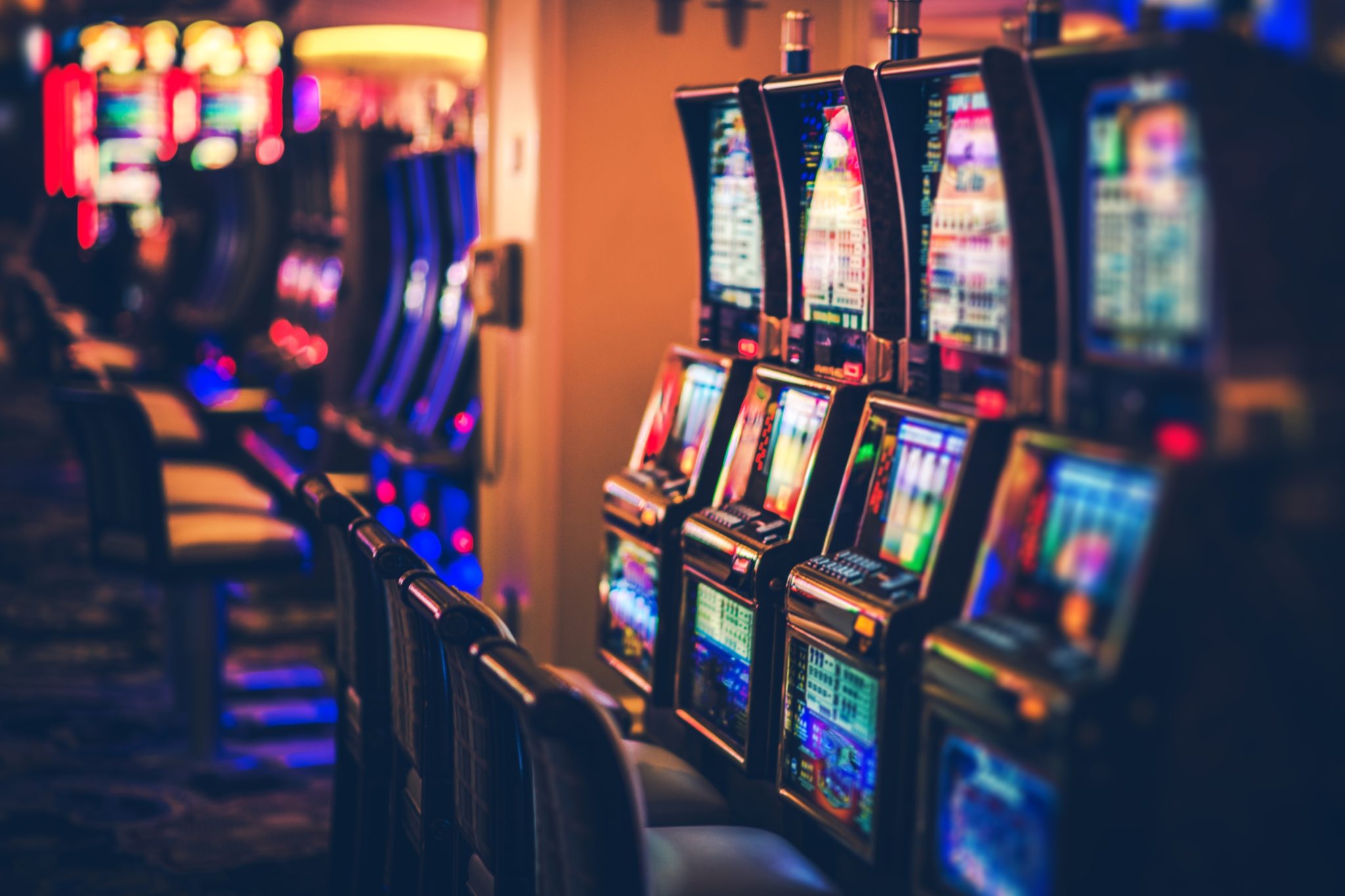 Ripka and Bookman have filed a lawsuit against the casino, with the attorney calling out their “ridiculous” excuses.  “You can’t claim a machine is broken because you want it to be broken. Does that mean it wasn’t inspected? Does it mean it wasn’t maintained?,” Ripka said to CNNMoney. “And if so, does that mean that people that played there before [Bookman] had zero chance of winning?”

Since the unfortunate incident, Bookman says she has suffered depression and mental anguish.  They are suing for at least $43 million in damages, claiming the casino is “negligent” in their provision of evidence for malfunction.  As for Bookman, she feels like she should be adequately compensated.  “I feel I should win the max and I will treat him to a steak dinner,” said Bookman.