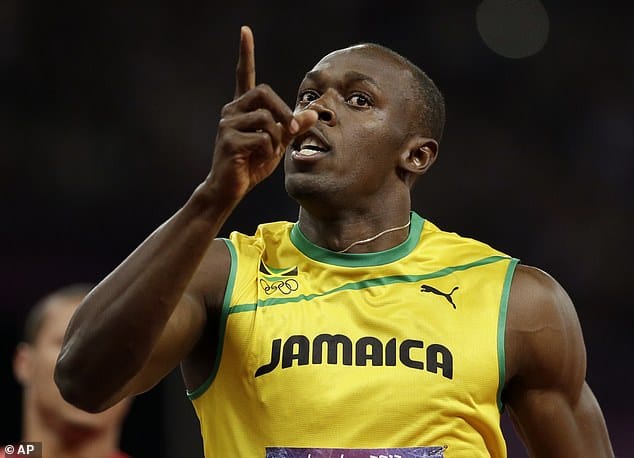 As the fallout continues from Usain Bolt’s now-controversial birthday party, Prime Minister Andrew Holness confirmed that the matter is now being investigated by the police.

Holness warned that the sprinter, who was confirmed to have contracted COVID-19, will not benefit from any special treatment in the process.

“No one is going to be treated with any exemption, so all Jamaicans have a duty, and those who have public ear and influence in the public sphere have an even greater (responsibility),” Holness said during a virtual press conference on Monday.

Bolt, who was celebrating his 34th birthday last Friday at the Football Factory in Kingston, was tested at home a day later in anticipation of a business trip overseas this week.

The 100m and 200m world record holder confirmed on social media about 11 a.m. Monday that he had not, up to that point, been officially notified of his result.

Health Minister Christopher Tufton provided the confirmation of Bolt’s result Monday night and advised that the process had commenced for contact tracing.

The party, which was attended by a host of local and international celebrities, including Manchester City winger Raheem Sterling, Bayer Leverkusen star Leon Bailey and former Reggae Boyz captain Ricardo Gardner, as well as entertainers, has been the bane of criticism after videos surfaced online showing COVID-19 breaches.

While there was temperature screening, mandatory sanitization, and mask-wearing upon entry, social-distancing and mask protocols were later ignored. Occasional sanitization was conducted during the party.

The presence of Sterling, who last played for his England-based club on August 15 in the Champions League, and Bailey, who featured for German club Leverkusen in their Europa League loss on August 10, indicates that the mandatory 14-day quarantine requirement for overseas visitors was not observed.

“I am not aware, I don’t have specifics of any individual coming in and breaching the orders for quarantine, but what I will say is that we do not discriminate depending on the person,” Tufton declared.

“The rules apply to everyone.”

“Who are we to judge them when our own politicians are out encouraging electoral parties and revelry? … If you want my opinion on public figures setting examples, let’s start with those that are leading us into an election right now,” Butler said.