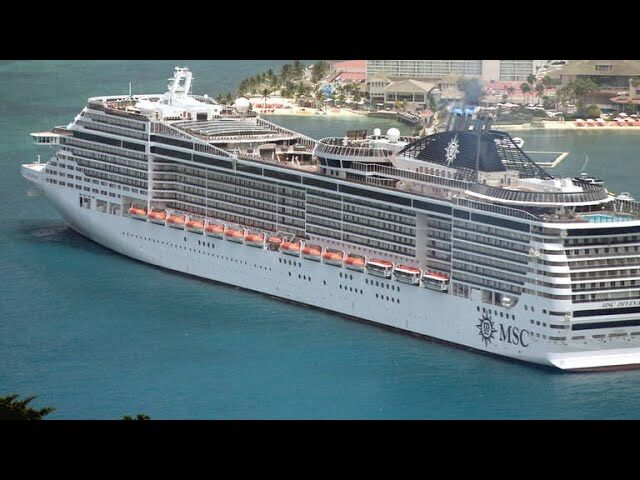 Usain Bolt dedicated his 100m gold at the Rio Olympics to Jamaicans following his historic third consecutive gold medal win in the Men’s 100m in an impressive time of 9.81.

Shortly after his race, Bolt tweeted:

He tweeted a follow-up thanking the Jamaican people for supporting him.

Usain Bolt is now looking to also defend his 200m and 4x100m relay titles he won at the Beijing 2008 and London 2012 Games, with a new world record in the 200m his main aim, which will be an unprecedented ‘triple-triple’. He will be joined by 2011 world champion Yohan Blake and Nickel Ashmeade in the 200m event.