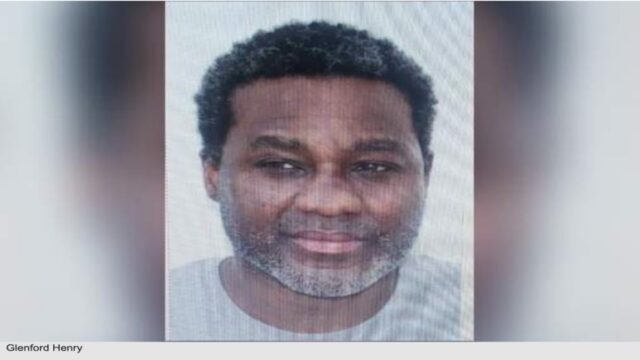 KINGSTON, Jamaica—A manhunt continues for Glenford Henry, who is wanted in connection with the death of 16-year-old Alpha Academy student, Sorika ‘Surry’ Picart.

Police sources told OBSERVER ONLINE that Henry was deported to Jamaica in June of this year after serving 20 years in prison for crimes committed in the United States including firearm charges.

Reports are that in February 2002, Henry, who has various aliases, was pulled over by the police at the border of Canada and the US when it was discovered that he possessed fraudulent documents. He was arrested and extradited to the US to answer to drug charges.

The police added that in addition to the murder of Sorika on the weekend, Henry is wanted for three counts of shooting.