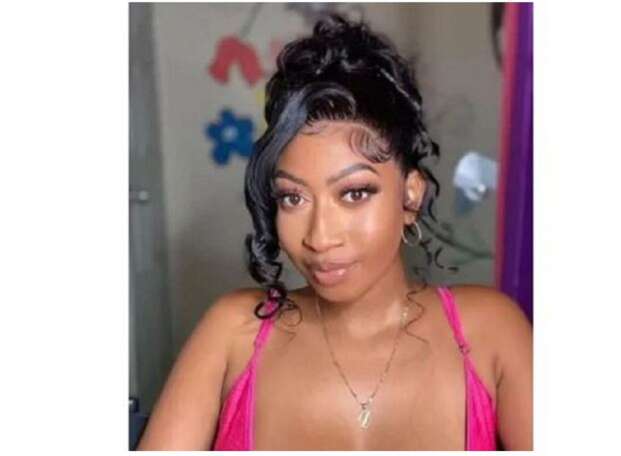 KINGSTON, Jamaica – The baby’s mother of the policeman charged with the murder of social media influencer, Donna-Lee Donaldson, was interviewed by the Independent Commission of Investigations (INDECOM) today.

The woman, a district constable, was questioned by INDECOM detectives in the matter of the missing social media personality.

The policeman, Constable Noel Maitland, Donaldson’s boyfriend, was charged on Tuesday in a case that has drawn nationwide attention.

Hamish Campbell, INDECOM’s deputy commissioner, confirmed that the policewoman was interviewed but declined to give details.

“We interviewed her as a witness like we said we would do some weeks ago,” Campbell told OBSERVER ONLINE.

He said INDECOM would make the details of the interview available to Jamaica Constabulary Force detectives probing the case.

Donaldson was first reported missing to the police on Wednesday, July 13, 2022. She was believed to have gone to spend the night with Constable Maitland before she was reported missing.

According to police reports, on July 11, about 10:00 pm, she was picked up at her house by Maitland in a black BMW motor car to spend the night with him at an apartment located at Chelsea Manor.

However, on July 12, Donaldson’s mother, Sophia Lugg, reported to police that she had not seen or heard from her daughter.

Reports further indicated that Maitland, who was assigned to the Constant Spring Police Station, and who is the father of a child for the district constable assigned to the Half-Way-Tree Police Station, told Lugg that Donaldson left his apartment on Tuesday, July 12, sometime after 11:00 am and has not been seen or heard from since.