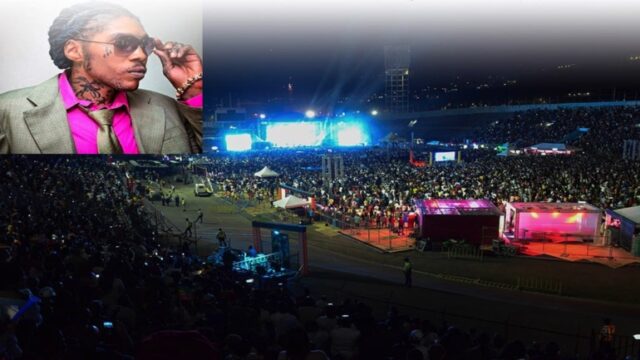 National Security Minister, Robert Montague, has revealed that throughout the entire 2016 and the first two months of  2017, over 412 travellers were denied entry into Jamaica.

While speaking with the Jamaica Information Service (JIS) he stated that the island is always on the lookout for terrorists at its ports via a watch list provided by The International Criminal Police Organization (Interpol).

He also revealed that the persons who were denied entry were on said  list.

It is suspected that some of the individuals who were denied entry were in transit to other destinations.

He made the disclosure while attending a Choose Life International Conference on Happiness.

Remember to share this article on Facebook and other Social Media Platforms. To submit your own articles or to advertise with us please send us an EMAIL at:Talktousat@gmail.com