Home Jamaica's Culture & Heritage The story of Takyi, the Ghanaian king who led a slave rebellion... 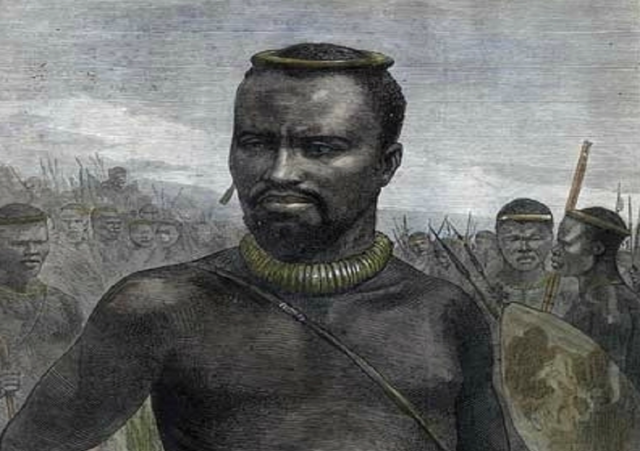 Before finding himself as a slave, working hours on end and living in hard conditions on the Frontier plantation in Jamaica, Takyi was a Fanti king from Gold Coast, now modern Ghana.

There are no records of which group of Fantis he ruled over before becoming a slave but research indicates that he might have been the ruler of a settlement in Kommenda or Koromantse in the central region of Ghana. Takyi was also a wealthy merchant and slave trader himself until he was captured during the Kommender Wars and sold off into slavery when his state was defeated. 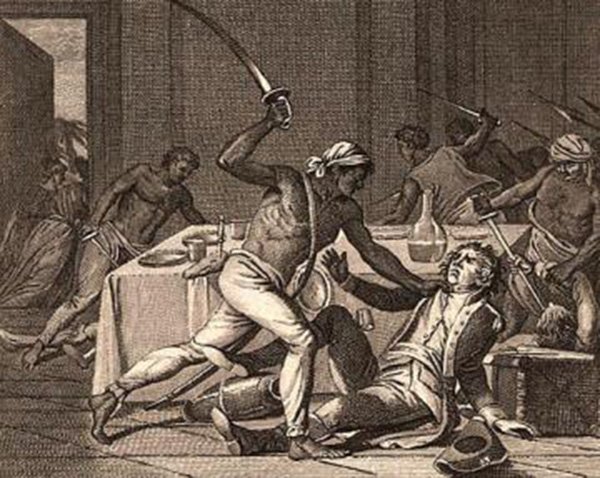 In 1759, after years of toiling and suffering on the plantations, Takyi and his allies, Yaw, Sobadu and Kwarteng, who were also of Ghanaian descent, escaped into a cave far beyond their plantations to plan a rebellion.

They escaped during the day when everyone was occupied with work or at night and returning before daybreak. With full support from Queen Nanny, Takyi’s plan was to defeat the British and all slave masters and create Jamaica as a separate and independent black colony.

Known as Tacky’s War or the 1760 Easter Rebellion of Port Maria, the rebellion took place a year later to become the second largest and most shocking rebellion 30 years after Breffu led the Akwamus in the 1733 St John slave insurrection. The massive Akwamu revolt is considered one of the longest lasting rebellion recorded in the history of the Americas.

In May of 1760, Takyi and his followers started the revolt in the early hours of the morning, starting at the plantation where they worked, killing the owners and thus freeing all the slaves. 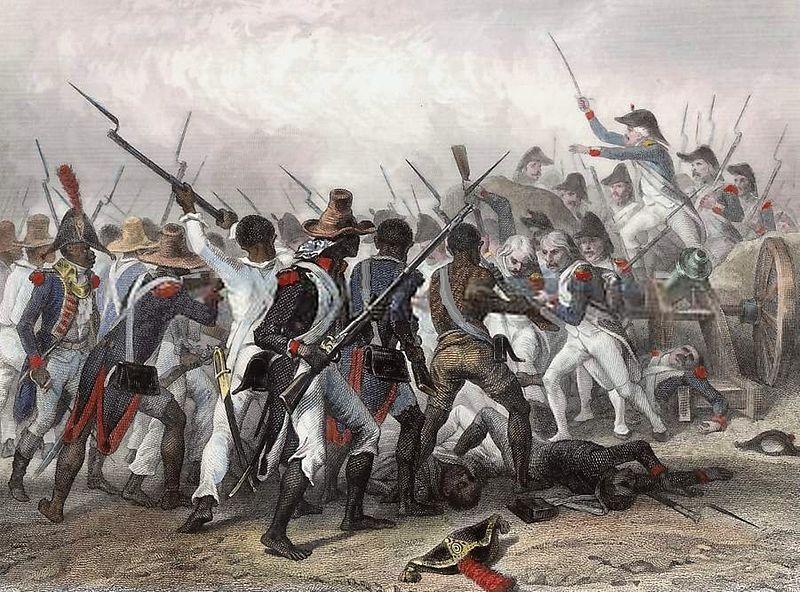 The former slaves joined in the revolt immediately and a few run off to spread the word of the revolt on other plantations. With a good number of followers, they quickly made their way to Fort Haldane, where Takyi killed the storekeeper and instructed his men to pick up all the machines and gunpowder they could get.

According to oral history, Takyi and his slaves were strengthened and protected by the Obeah spiritual leaders, who had been labeled witchdoctors by the westerners in Jamaica. The British commanded the Maroons and their local army to fight Takyi and his men as well as kill any Obeah leader. 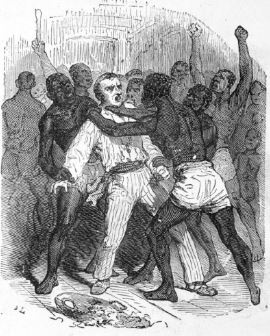 The killing of an Obeah leader angered Takyi and his men, who by now had a strong army with close to 80 different groups and had taken control of a greater part of the land. Consequently, they killed several more plantation owners and white people before retreating into the bush to fight the Maroons sent by the white officials to stop the rebellion.

The rebellion lasted until July when Takyi was gunned down and killed. After he was shot, his head was cut and displayed in the center of the town to indicate that the rebellion had been stopped and the freed slaves and Takyi’s army were now in danger.

Despite his death, Takyi’s military fought on hoping to realize his dream. Many slaves committed suicide to avoid capture and others were recaptured and sold off to different masters.

By the end of July 1760, the British had reinforced order and had conducted a mass unmarked burial for all the slaves killed during the war. 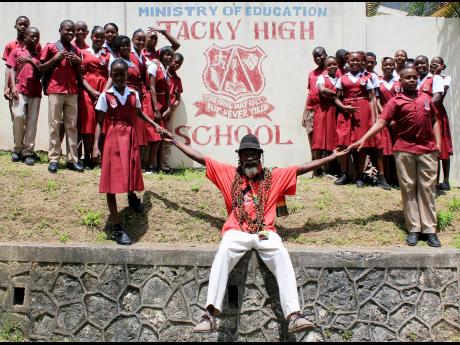 A waterfall close to the cave where Takyi and his men planned the revolt was named Tacky Falls and is currently open to visitors. A school has also been named after the great enslaved Ghanian chief who led the rebellion.