ilovejamaicans.com
Home Music The Story of “It Wasn’t Me” by Shaggy 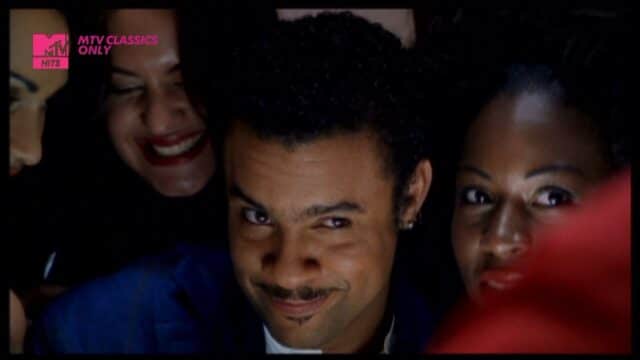 When Shaggy recorded his Hot Shot album, containing “It Wasn’t Me” and “Angel”, the label dismissed it as a throw-away album with “no hits”. “It Wasn’t Me” wasn’t even released as a single. But a series of happy accidents, some illegal downloading, and sheer determination, propelled “It Wasn’t Me” to become one of the first viral crossover hits.

VICE met up with Shaggy on the 20th anniversary of Hot Shot which coincides with the release of his brand new Hot Shot 2020 album.