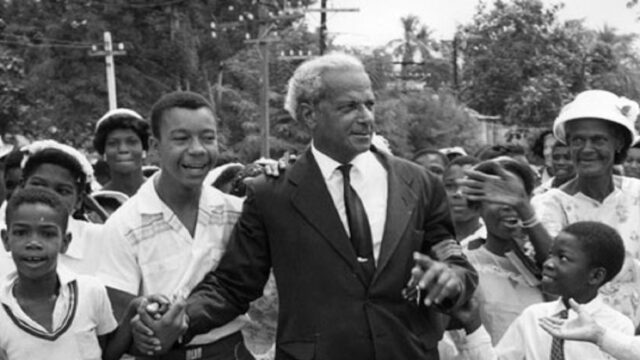 For some, it is an opportune time to rest or party, but Labour Day is really about volunteerism and working to make our country better through the actions of we the people.

Labour Day was officially recognized in Jamaica in 1960. It was spawned out of the labor riots of 1938 which ushered in a new era for the Jamaican working class. The riots took place between May 23 and June 6 that year.

Before 1960, May 24 was originally observed as Empire Day in Jamaica. It is the birthday of Queen Victoria. Empire Day was observed throughout the Commonwealth.

In 1958, Empire Day was renamed Commonwealth Day. In Jamaica, by then, May 24th was already being celebrated informally as Labour Day.

In 1960, the late Norman Washington Manley, who was Premier of the country, presented a bill in Parliament which finally abolished Empire Day. A law to amend the Holiday Law was unanimously supported by the Legislative Council and May 23 was transformed to National Labour Day and officially marked the anniversary of the first wave of working-class strikes which took place in 1938. 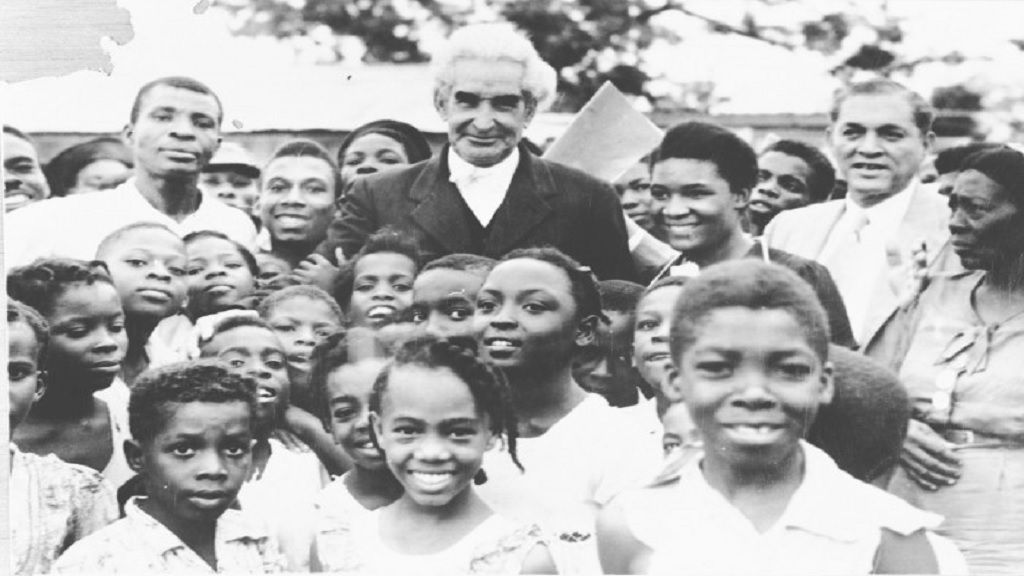 The Bustamante Industrial Trade Union, formed under the patronage of Sir Alexander Bustamante (pictured with children) in 1938, was among the two major trade unions which celebrated Labour Day between 1960 and 1970 in the form of public rally meetings and marches.

Between 1960 and 1970, Labour Day was mainly celebrated in the Corporate Area by the Bustamante Industrial Trade Union and the National Workers Union, backed by both political parties, in the form of public rally meetings and marches. In 1962, however, a politically motivated clash broke out during the Labour Day march and resulted in the death of a woman and the injury of over a dozen police officers who had to resort to tear gas to quell the disturbance.

Another round of clashes in 1966 led to the banning of Labour Day marches in the Corporate Area.

But motivated by a desire to inspire national unity, late Prime Minister Michael Manley conceptualized the theme ‘Put Work into Labour Day’ in 1972 and Labour Day as we know it now was born. Manley called on Jamaicans to understand the importance of labour to nation-building through voluntary community work. It was the first time Jamaicans were asked to give up a part or all of their public holidays to work on a community project.

The first national project was the Palisadoes Road (now known as the Norman Manley Highway) and Michael Manley himself led the way by taking part in clearing land and planting trees to beautify the area. His invitation to the nation resulted in tremendous national response and 600 projects, mainly of a beautification nature, were identified across the island.

Since then, the state has used the day to appeal to national pride, interest, and dignity of the people and mobilize the nation to put labour into Labour Day. Civic groups and individuals around the island have planned projects of their own, such as the refurbishing of schools, community centers, state institutions, and other public and private buildings. 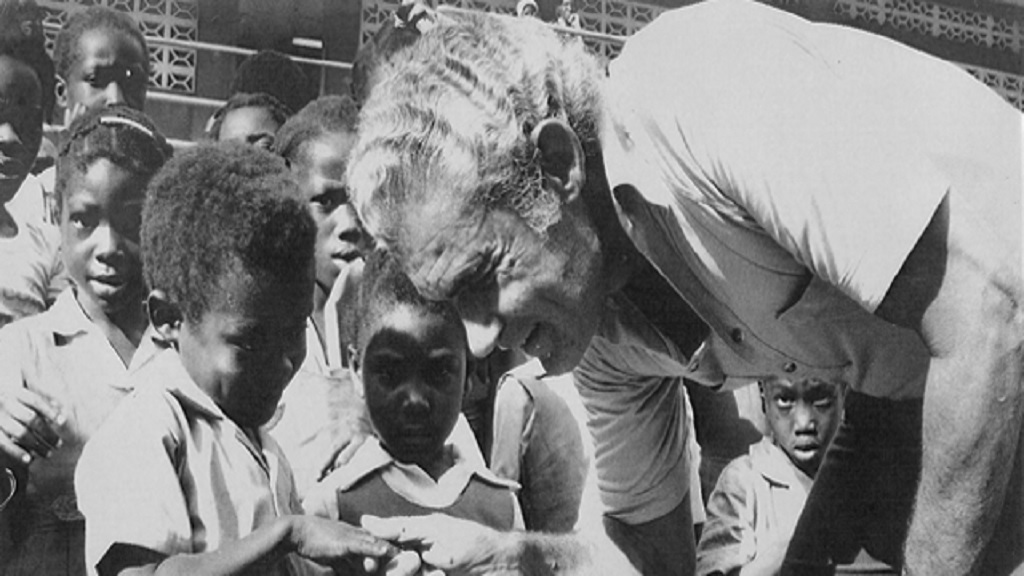 Labour Day has not only been a public holiday but also a day of community involvement around the country. It has evolved out of the struggle to free workers from the extreme conditions of repression, exploitation, and racism.

In 1989, after an eight-year absence of wide-scale island-wide Labour Day projects, the Jamaican government introduced themes as a guide for persons to assist in Labour Day activities. The identification of a theme was meant to foster wider national involvement and solidarity but did not compel citizens to be bound by the theme.

These themes have included a wide range of issues such as health and the environment, youth and the community, respect for the elderly and vulnerable, road safety, and the planting of trees.