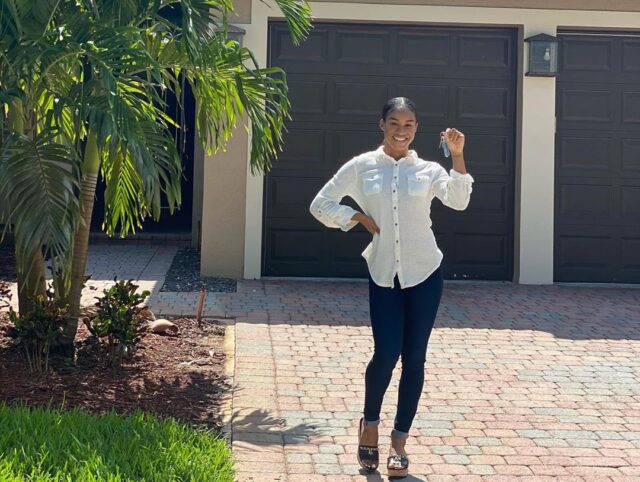 The 18-year-old professional athlete revealed today that she has purchased a house, seemingly in her home state of Florida.

Williams shared the news in an Instagram post today, where she is seen holding the keys to the home she just bought.

She captioned the photo, “18 and blessed!!! Just bought my first home” and thanked the Wall Street Group realty company for helping her complete the process.

Williams, who has a personal best of 11.02 seconds in the 100m, is signed as a pro athlete to Nike and also serves as a brand ambassador for Grace Foods and Digicel.

Her rise to prominence began after she claimed the sprint double at the CARIFTA Games in 2018, going to repeat the feat at the World U20 Championships in Tampere, Finland later that year. 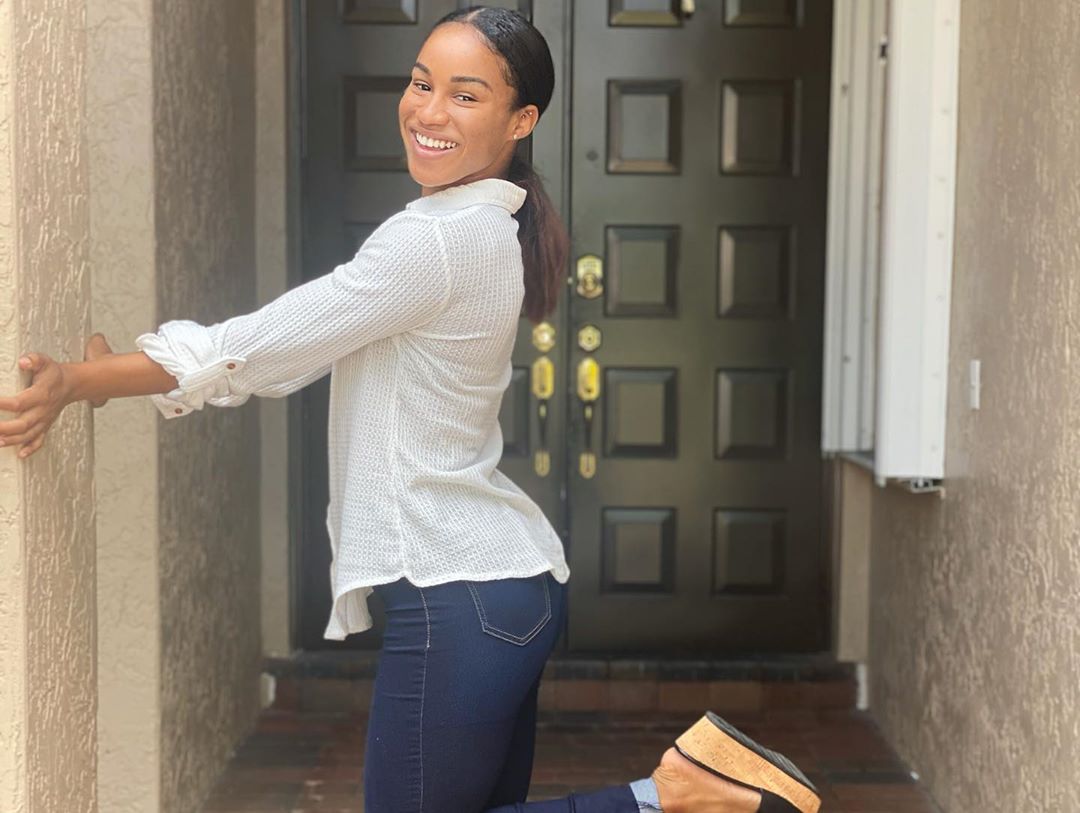 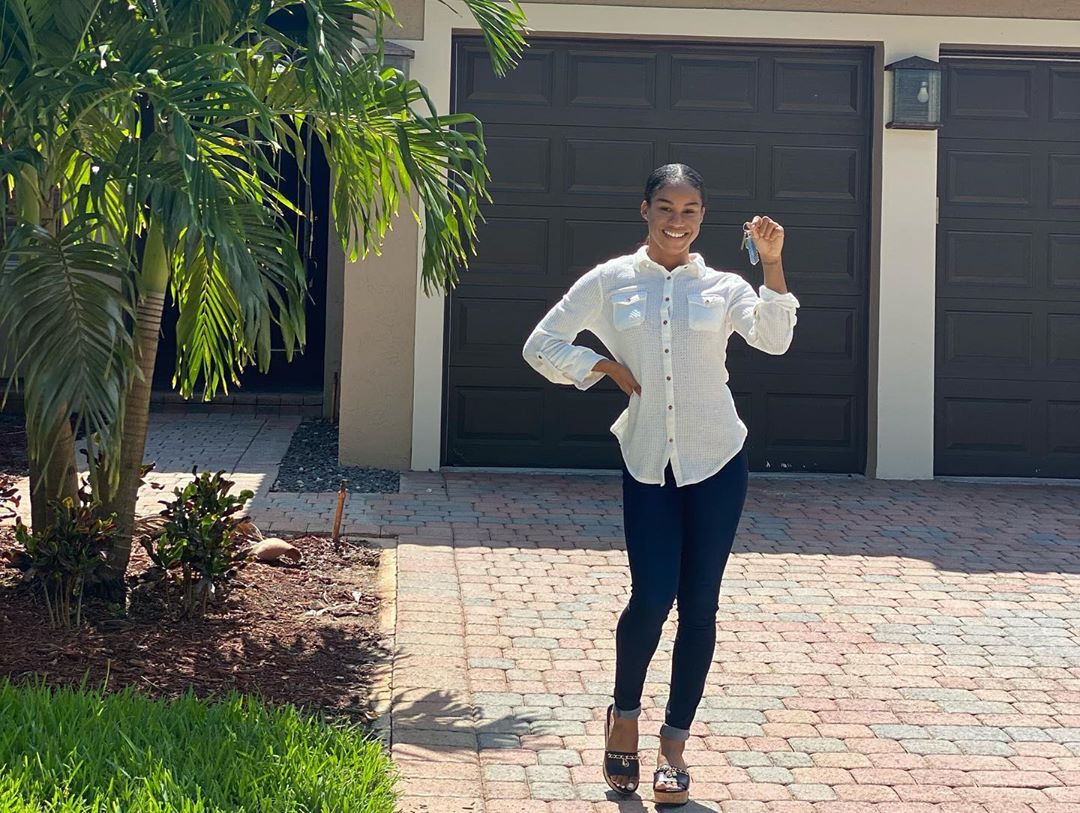