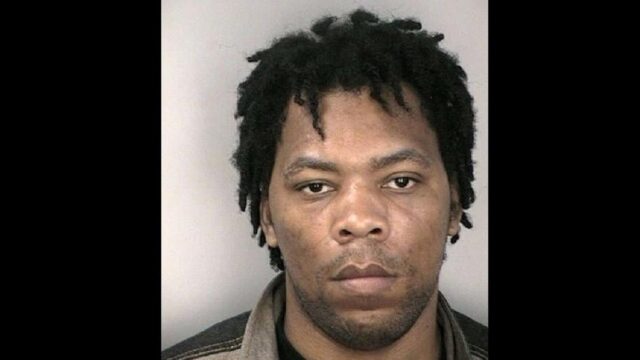 Tesha Miller, the reputed leader of the feared Spanish Town-based Clansman gang, has been convicted in connection to the murder of Jamaica Urban Transit Company (JUTC) Chairman, Douglas Chambers.

He is now facing years behind bars.

The seven-member jury comprising one man and six women returned the verdict after deliberating for roughly three hours.

The presiding judge, Justice Georgiana Fraser handed the case to the jurors at approximately 11.50 Tuesday morning. This was after two days of summation and after she had earlier ruled that Miller had a case to answer.

It was a sense of closure for Douglas’ family who had endured a previous trial that resulted in the 2016 acquittal of Andre ‘Blackman’ Bryan, who has since the killing, emerged as a reputed leader of a breakaway faction of the Clansman gang, which the police claim is responsible for scores of murders. 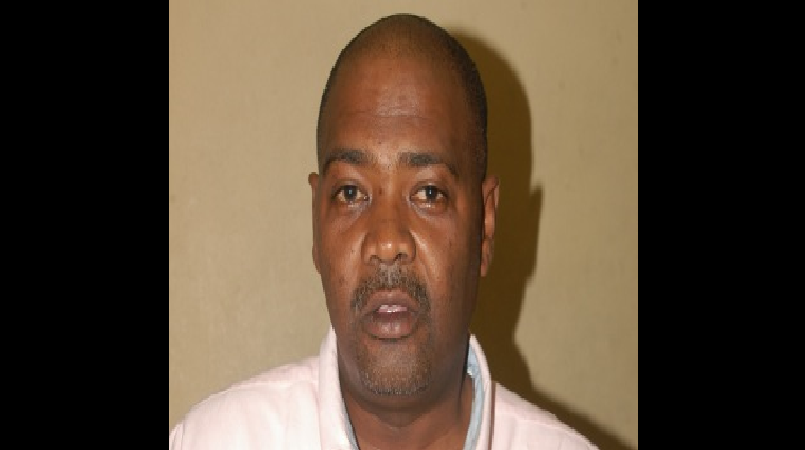 Specifically, Miller was convicted of being an accessory before and after the fact of murder.

Miller did not carry out the actual killing; however, the main prosecution witness, a former, now incarcerated member of the gang, testified that he was present at a meeting when Miller gave the order for Chambers to be killed.

The 29-year-old witness who entered a plea deal which saw him getting reduced jail time for a murder sentence he is currently serving told the court that he had been affiliated with the gang from the time he was just 13-years-old. He testified that he decided to cooperate with the prosecution because he had lost 13 members of his family at the hands of the gang and felt it was time to put an end to the killings.

The witness also told the court that Bryan was one of two triggermen who carried out Miller’s order to kill Chambers. The other, a man he named as ‘Brucky’, has since died.

According to the witness, Bryan, who was reportedly wearing a hooded shirt on June 27, 2008, approached and shot Chambers, who fell to the ground. He said Brucky continued shooting Chambers while he was on the ground. They fled the scene in a getaway car while the witness, and other men, on orders from Miller, created a diversion by firing shots in the area.

The witness also said he gave two guns to Bryan on the day of the shooting.

He told the court that Miller also arranged for Bryan to be sent to the Cayman Islands by boat after Chambers was killed.

In 2010, Bryan was arrested and charged with Chambers’ murder after he was pointed out on an identification parade. He was acquitted of the killing some six years later but is presently before the courts on other criminal charges.

The witness, who was not named based on an order from Justice Fraser, had also detailed the four-tiered structure of the gang which he insisted Miller headed. Among them were foot soldiers and area leaders. He said gang members collected extortion money from businesses and operators of public passenger vehicles in the Spanish Town area. He said to disobey an order from Miller would be putting one’s life on the line. The witness also testified to personally “killing nuff people”.

Miller, in an unsworn statement, denied ordering the hit on Chambers. He also denied arranging for Bryan to leave Jamaica by boat and he also denied knowing the main prosecution witness.