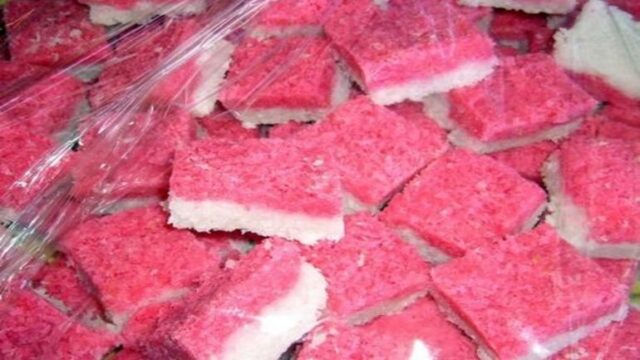 Police personnel in the St Catherine South Division have expressed concerns about the prevalence of students possessing illicit drugs, including snack bags stuffed with ganja.

The observation was outlined by Corporal David Hammond, who is the coordinator of the Safe Schools Programme within the division, which includes Old Harbour, Central Village, and Portmore. The cop sounded the alarm that students were so determined to sneak contraband into schools that they removed chips from snack bags, replaced them with marijuana, and resealed the packaging.

”We are now seeing students taking drops, grater cakes, and other such products infused with ganja, so much so that it is as if it is the ganja that is the binding agent in these products,” Hammond said. In a recent operation at various schools throughout the division, knives, scissors and ganja-infused coconut drops were confiscated. Two students have been charged with ganja possession. Hammond also highlighted the incidents of violence in some schools.

”Recently, I was told by the guidance counsellor of [a Portmore school] that students are coming to classes and behaving like they’re in common-law relationships, where the males often beat the females, just like they may have seen in some households. These issues need to be dealt with by strengthening the parent-teacher association,” Hammond said.

His concerns reflect the public alarm about violent incidents at schools, which were entirely closed or open to a limited numbers of students for two years because of coronavirus restrictions.

He urged school administrators and others to take decisive action and to ring the changes to reform student behaviour.