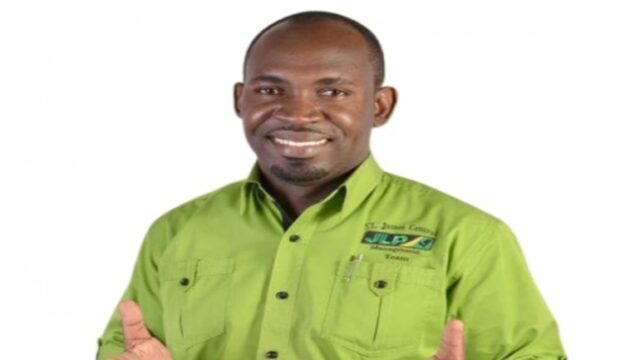 The Jamaica Labour Party (JLP) Councillor for the Montego Bay South East Division in St James Arthur Lynch has been charged by the police in relation to a case of assault.

This was disclosed by the governing party in a media release this afternoon, in which it stated that Lynch’s membership has been suspended with immediate effect arising from him being charged.

The party says he was charged by the police in connection with a case of assault where a licensed firearm was allegedly brandished.

It did not provide specifics.

The JLP says the party’s disciplinary committee will probe the matter and report its finding to the central executive for further action.