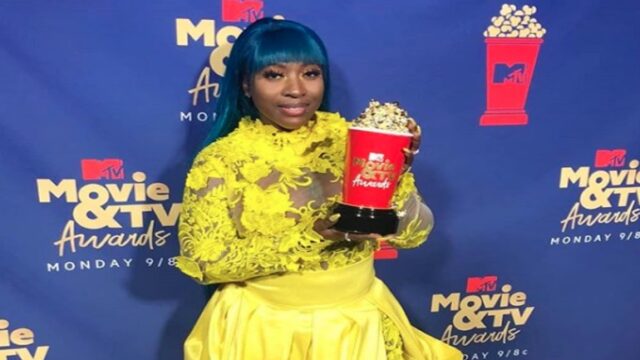 Spice now has an 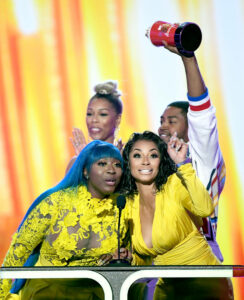 The Queen of Dancehall along with her  Love & Hip Hop: Atlanta cast members walked away with the Reality Royalty award.

,” Spice wrote on Instagram Monday night. “@mtv Yessssss #lhhatlwalked away with the award for “Reality Royalty” so I now have a “MTV Movie awards” under my belt

F$%K the haters and the shade

I Love you Stacy chung , @stefateaser @easterntelevision big up all the other cast members and producers who work so hard behind the scenes