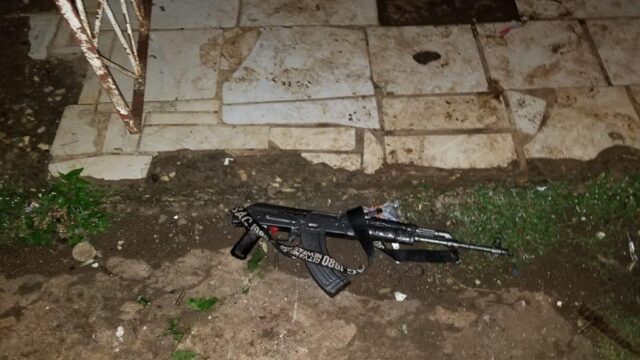 Six men were shot dead on Sunday morning during a joint police/military operation in the volatile Effortville community in May Pen, Clarendon, law enforcement sources have revealed.

Two soldiers were also injured in the operation.

Reports are that during the operation, law enforcement personnel came under heavy gunfire from gunmen in the community.

The security personnel returned the gunfire and six men were found suffering from gunshot wounds after the exchange that lasted for approximately an hour. 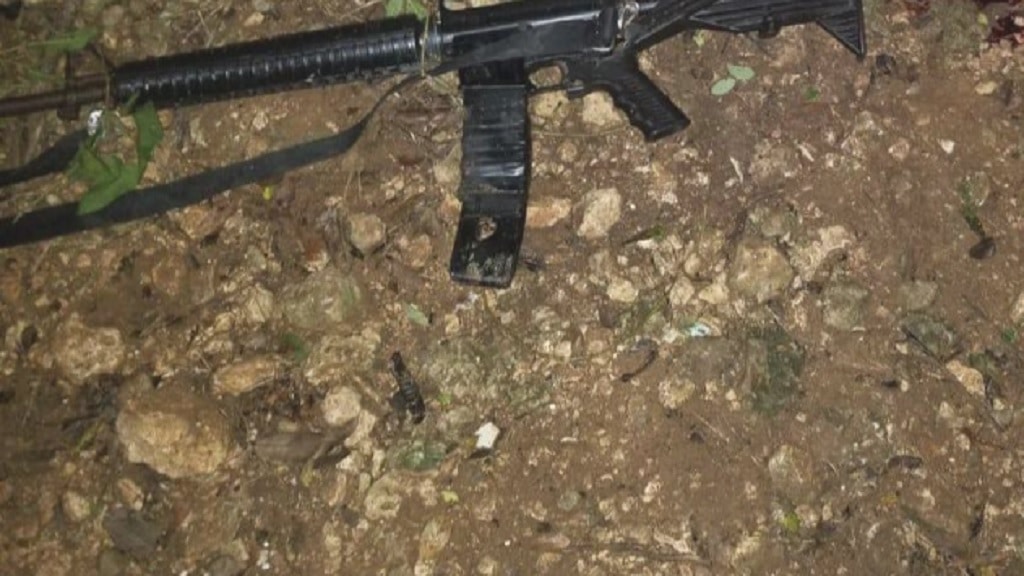 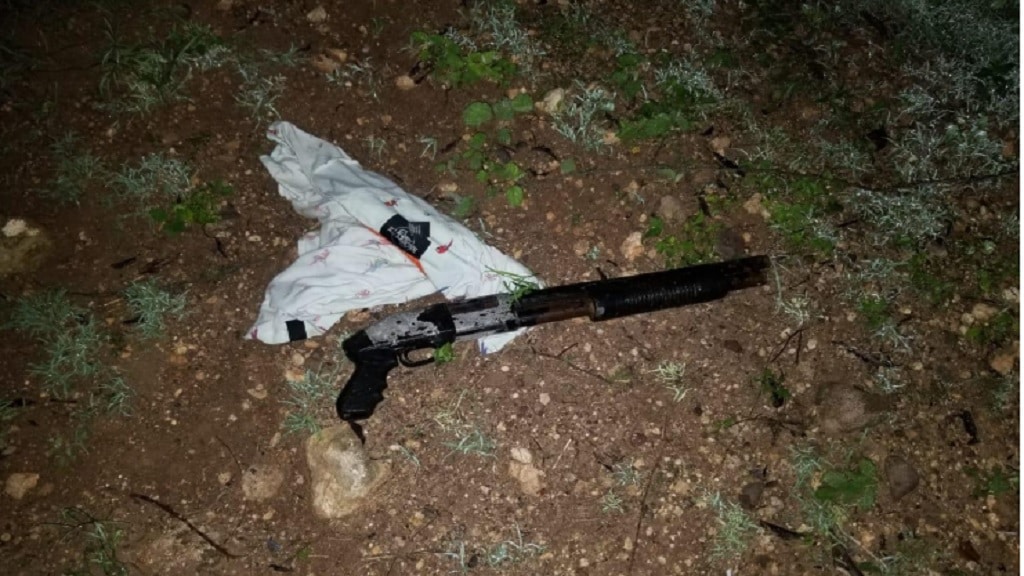 The men suffering from gunshot wounds in the bushes were taken to the May Pen Hospital, along with two members of the military who sustained minor injuries in the gunfight. 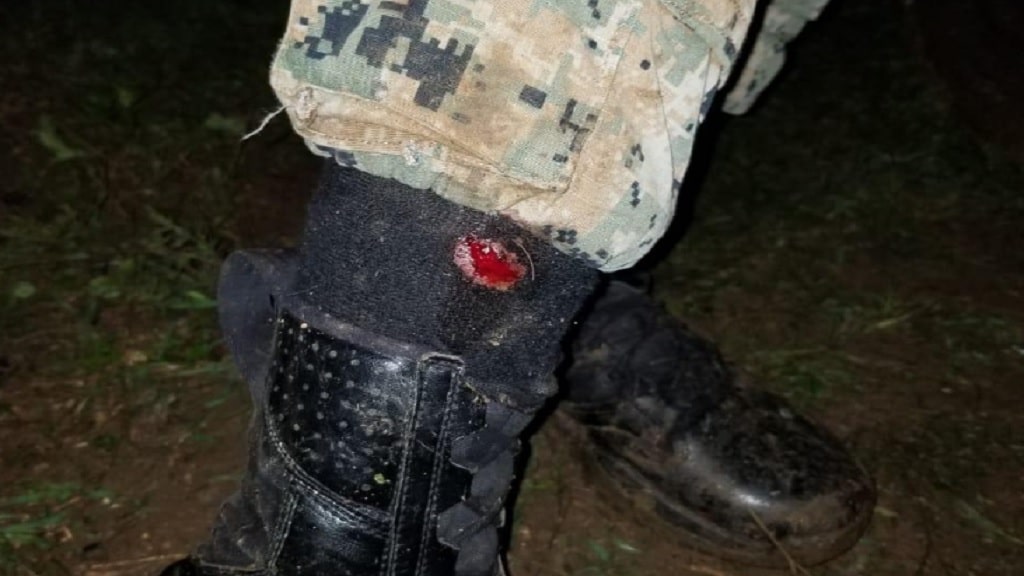 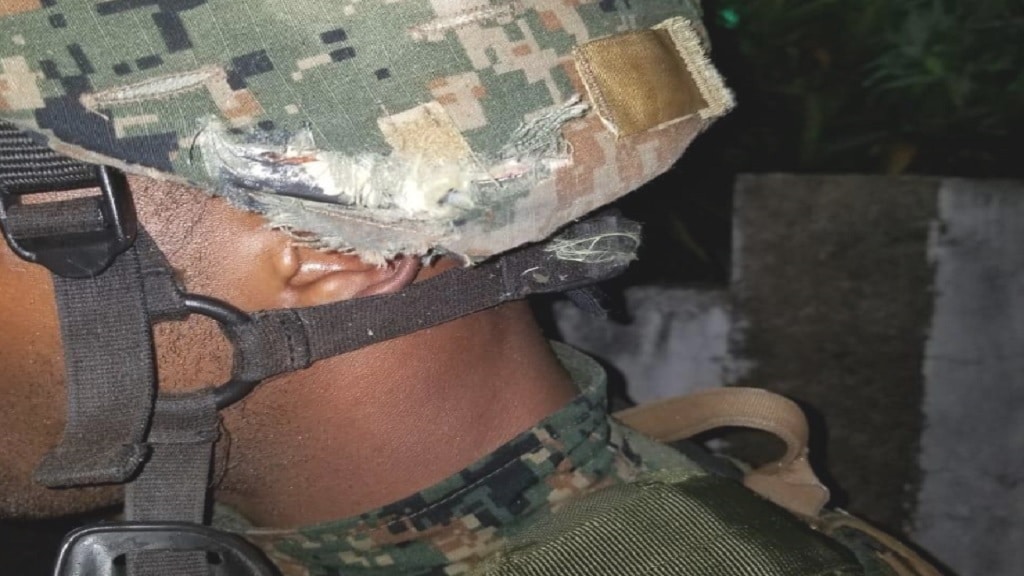 The six men were all pronounced dead at the hospital.

Further details are to be provided on the operation as soon as they become available.