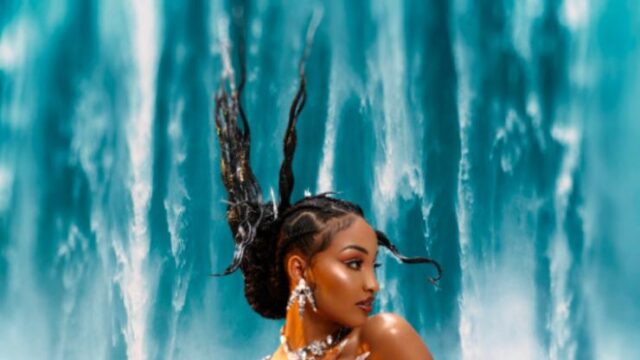 As her fans await her highly anticipated debut album, Alpha, Shenseea is once again showing dominance on the Billboard charts. This after her collaboration with 21 Savage landed on four charts in recent weeks.

Several female artistes from Jamaica have entered multiple Billboard charts throughout the years, but none has ever debuted on four in the same week.

As it relates to the competitive Hot R&B/Hip-Hop Airplay chart, aside from Shenseea, only six other female artistes from Jamaica have made an impact on that chart.