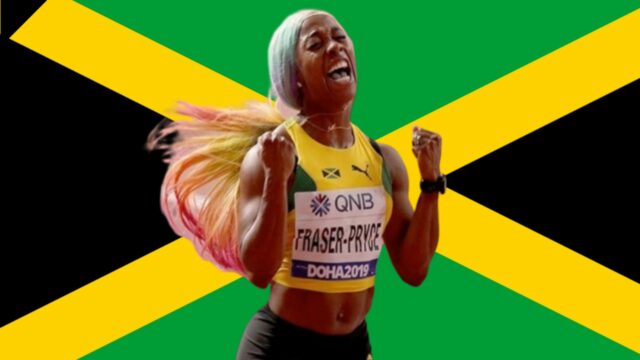 CNN: “Shelly-Ann Fraser-Pryce further staked her claim as one of the greatest female sprinters of all time by storming to victory in the women’s 100 meters final at the World Championships in Doha, Qatar.

The Jamaican sprinter blew away a world-class field with a time of 10.71 seconds to nab her fourth world championship title in the discipline and eighth world title overall.

Her victory on Sunday came just 13 months after Fraser-Pryce gave birth to her first son. 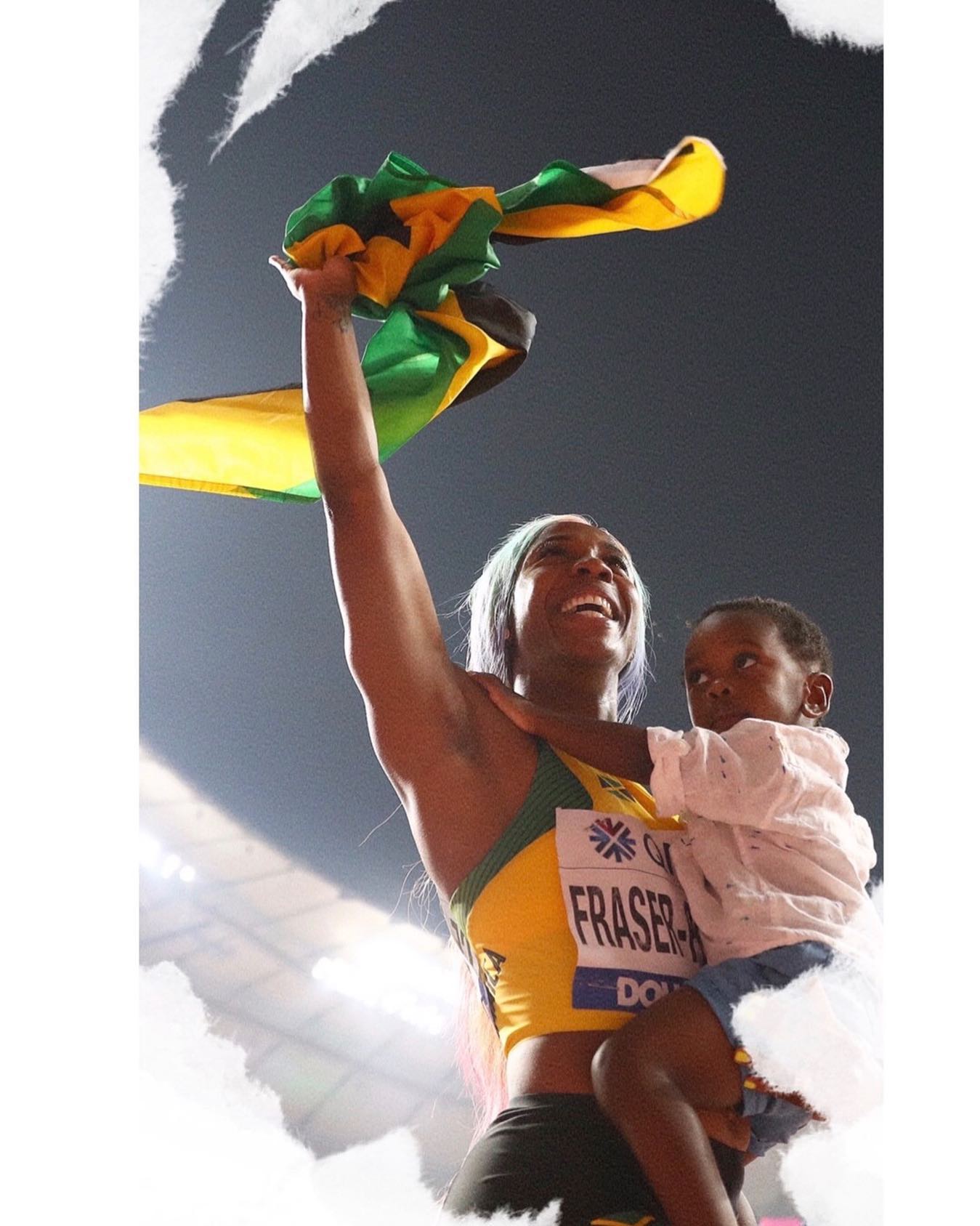 “My secret is just staying humble and just know who you are as a person and athlete and just continue to work hard,” the 32-year-old said after her victory. “It’s a wonderful feeling having my son witnessing this.”