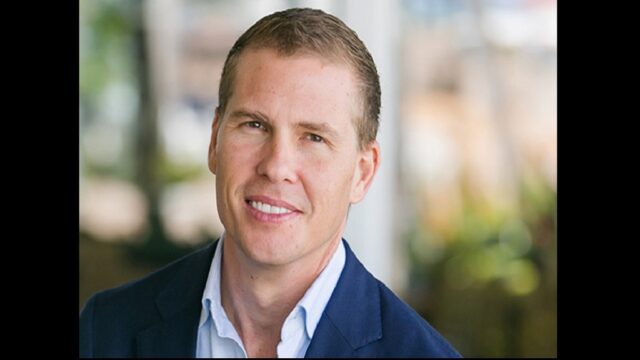 Luxury resort company Sandals Resorts International (SRI) will add three new hotels to its Jamaica portfolio, taking the number of properties on the island to nine.

The Jewel properties were previously owned by Playa Hotels and Resorts.

Playa Hotels and Resorts, in May 2020, announced that it entered into a binding agreement with a third party to sell the Jewel Dunn’s River Beach Resort and Spa and the Jewel Runaway Bay Beach Resort and Waterpark for a total consideration of US$60 million in cash. The sale came less than two years after the international report group acquired the properties in St Ann from Sagicor Group Jamaica. 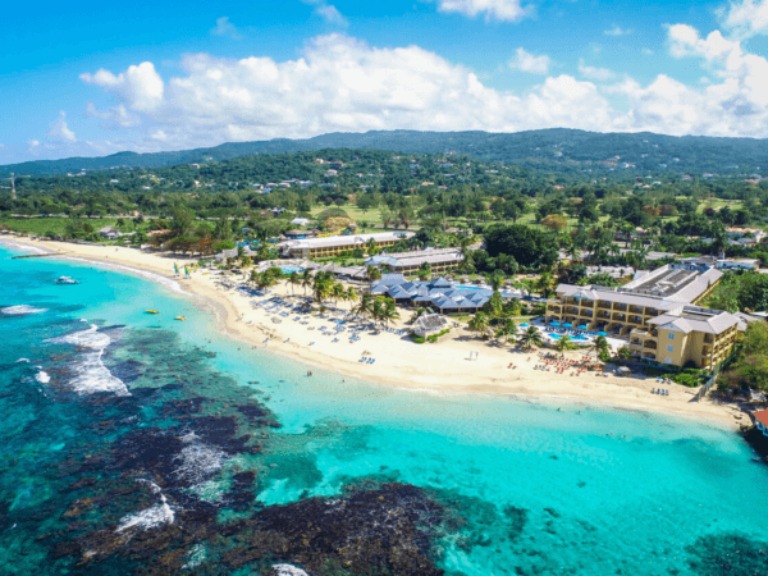 The expansion plans return one of Jamaica’s most storied resorts, the Dunn’s River property in Ocho Rios, back to the Sandals family as Sandals Dunn’s River, the same moniker as when it was originally added to the portfolio in 1990, Sandals said in a statement.

“Sandals Dunn’s River holds special meaning to our family because its history is the story of Jamaica’s evolution as a travel powerhouse.  My father grew up on the beach in Ocho Rios and this hotel, the first of its kind when it was built in the 1950s, captured the era’s glamour and sparked his imagination.  When it became available, we jumped at the chance to bring the hotel back into the Sandals fold,” said Sandals’ executive chairman adam Stewart.

The sister hotels will offer generous exchange privileges between each resort, giving guests tremendous and convenient dining and amenity options.

At its completion, the hotel will feature an estimated 400 expansive one, two, three and four-bedroom suites, designed with extended families in mind. Guests of Beaches Runaway Bay also have access to Runaway Bay Golf Club and its par-72, 18-hole championship golf course, Sandals said.

“Jamaica will always play a critical part in our plans to grow and innovate Caribbean hospitality.  There is tremendous opportunity here and a ripe moment, as leisure travellers are choosing to return to the places and brands that they know and trust,” said Stewart.