ilovejamaicans.com
Home News A Real Threat – Rooms On The Beach Muckraking Could Scare Off... 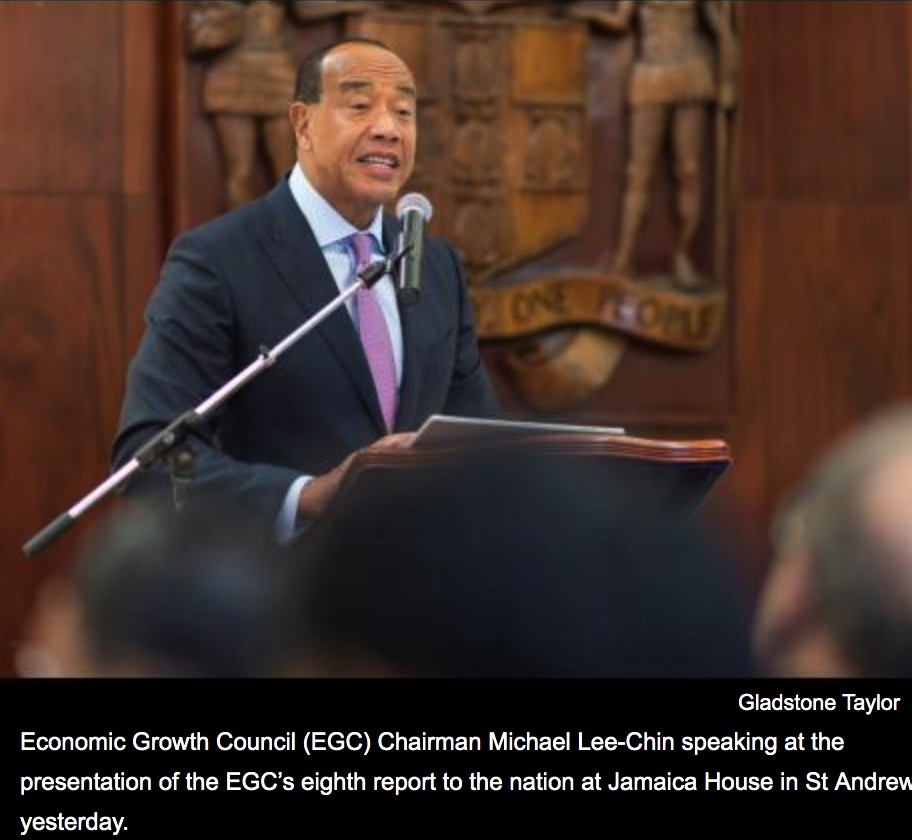 Saying that if he were in such a position, he would have taken back his money and pulled up stumps, billionaire investor Michael Lee-Chin yesterday expressed serious concern over the Rooms on the Beach saga.

Lee-Chin, who chairs the Government’s Economic Growth Council (EGC), said the country could lose significant sums in investment should Puerto Caribe Properties Limited decide to back out of a 2017 land and beach deal in St Ann because of controversy being fuelled by suggestions of impropriety.

Vaz, the minister without portfolio in the Office of the Prime Minister, has denied any wrongdoing and said the country stands to gain more than any perceived losses incurred from selling below valuation prices.

Harrison, meanwhile, said he was standing by the findings.

Speaking with The Gleaner at Jamaica House in St Andrew yesterday, Lee-Chin said he was not pleased with the turn of events, with uncertainty surrounding the future of the deal and the billions in investment which could flow from it.

He also expressed fears that it could scare off potential foreign investors considering pumping funds into the local economy.

“I am very concerned because it is difficult for someone to come to Jamaica and invest. Once they are here, we should do everything to keep them,” the billionaire businessman stated.

He contended that business people cannot afford to have their names or companies sullied in allegations of corruption or impropriety.

“A business person’s reputation is all they have, so if someone’s reputation is being impeached because of peripheral things, … if I were in that position, I’d be gone,” the EGC chairman said.

“I don’t want for when someone Google my name, my name to be associated with corruption, so it is a real threat,” he added.

The Office of the Contractor General has in the past been accused of creating a hostile environment for investors, especially in a time when growth numbers remain largely flat.

Lee-Chin yesterday said he was unaware if the Government was not moving to cauterise any potential fallout from Harrison’s report.

If the Puerto Caribe Properties Limited walks away from the deal, the property would be returned to the Government for the same price for which it was sold and without interest.