ilovejamaicans.com
Home News Residents Set Fire To Man Said To Be Linked To Murder Of... 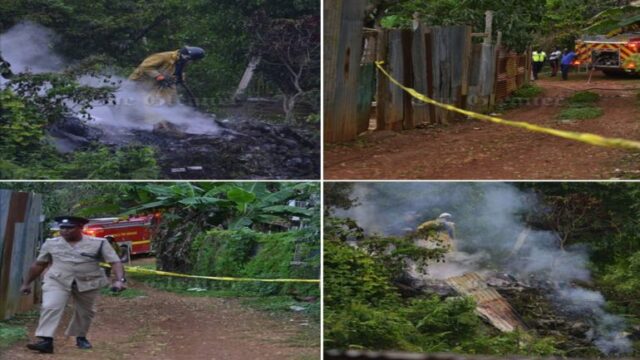 Sterling Castle St Andrew residents, angered by the murder of eight-year-old Shantae Skyers, this afternoon set fire to a man killing him.

They have accused the man of being involved in the killing of the little girl.

Her decomposing body was found in bushes yesterday in a section of the community called Blue Hole.

She was reported missing five days after earlier after she failed to return home from school.

Before setting the man ablaze, a group of residents also beat him.

The man’s house was subsequently burned.

The dead man has not been identified.

Police personnel on the scene have declined to comment.

One fire unit from Half-Way Tree responded to the blaze.

In the meantime, the Red Hills Primary School has dubbed tomorrow ‘Black Thursday’.

It is urging people to wear black in memory of Skyers. 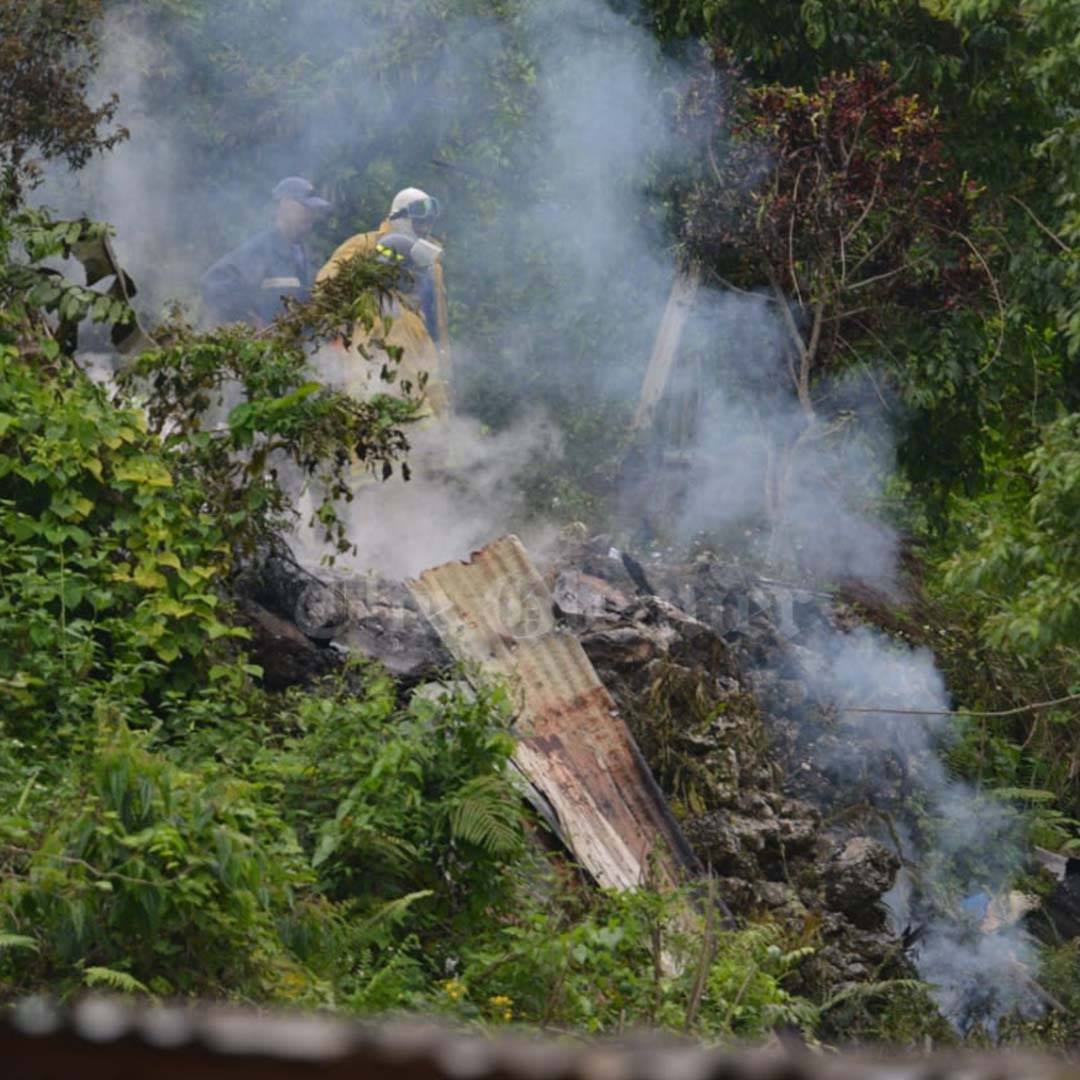 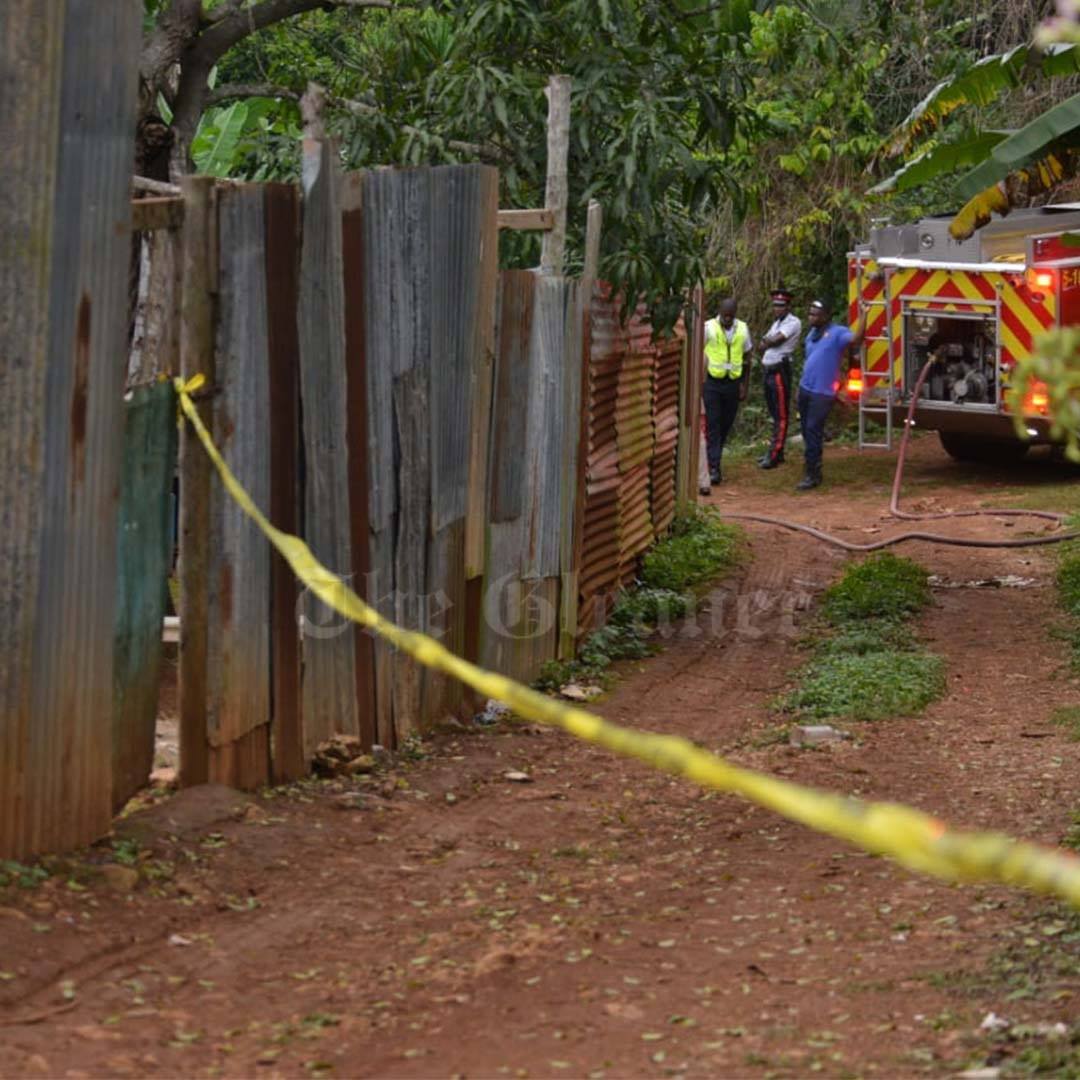