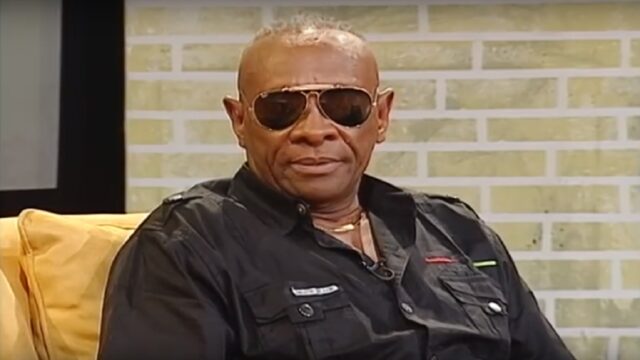 Former tough-talking Senior Superintendent of Police, Reneto Adams has tested positive for COVID-19 and has been admitted to a hospital, Loop News has been reliably informed.

Sources told our news team that Adams blacked out after an accident at his home. He was subsequently taken to hospital where he underwent a number of tests including for the coronavirus which returned a positive result.

Adams, 71, is said to be on oxygen and “not doing badly” at this time.

Adams retired from the Jamaica Constabulary Force (JCF) in June 2008 after spending close to 41 years in the organisation.

Among his more noted roles in the JCF was as head of the paramilitary-style Crime Management Unit (CMU), which specialized in heavy-handed policing that clearly drove fear into the minds of criminals across the country. Consequently, the mere presence of members of his unit in hotspots would quickly and significantly reduce serious criminal activities.

Seen as a hero in some communities and among most Jamaica, judging by polling results over the years, he was also identified in some circles as being highly controversial.