ilovejamaicans.com
Home News Prime Minister Andrew Holness: No child should be deprived of education because... 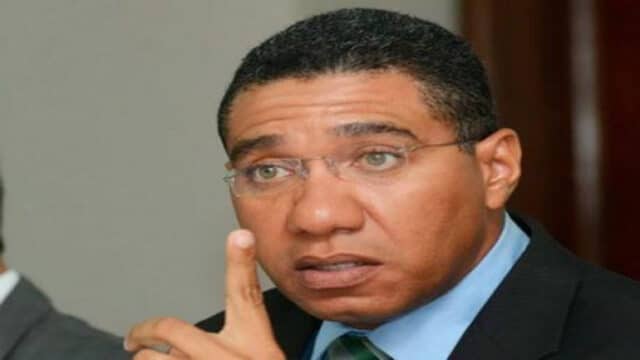 KINGSTON, Jamaica — Prime Minister Andrew Holness says he has noted with concern the developments surrounding the case of a seven-year-old girl who was barred from attending a primary school in St Catherine because of her dreadlocks.

“While we await the written judgment to determine the basis of the ruling issued by our Supreme Court, which by media reports, have suggested that the child’s constitutional rights were not breached. This Government does not believe that there should be any law, which could be interpreted to deny access to a citizen merely on the basis of their hairstyle. We have, as a rights sensitive Government, always maintained that our children must not be discriminated against, nor deprived of their right to an education because of socio-economic issues – such [as] inability to afford the school fees, or socio-cultural issues such as their hairstyle,” Holness said in a statement.

He noted that the Ministry of Education has asserted over the years that schools’ grooming rules must be rights-based, and that no student is to be prevented from admission or attendance at a public educational institution by reason of non-conformity with a school rule prohibiting a particular hairstyle in circumstances where the wearing of that hairstyle by the student is based on religious or health reasons.

The prime minister said however, “In the present context, this Government believes it is time to review and amend the Education Act to reflect a modern and culturally inclusive position that protects our children from being barred from any educational institution on the basis of wearing locs as an ordinary hairstyle irrespective of religious reasons”.

He said he is “acutely aware of the importance of this issue, especially in an era of great social and political change that is awakening our consciousness of who we are as a people”.

Holness stressed that he is committed to ensuring that every child is treated fairly within Jamaica’s education system and reiterated that his Government stands firmly against discrimination against any student on any basis.