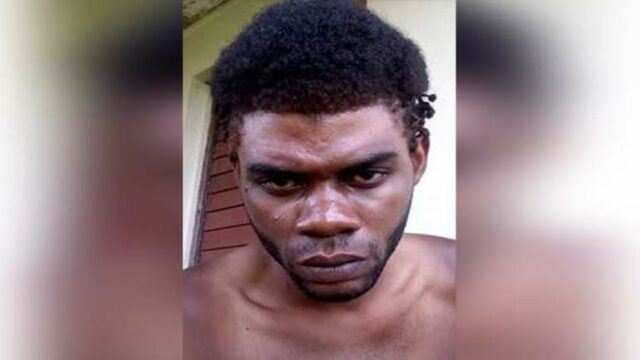 MONTEGO BAY, St James-The St James police have released a list of the 10 most wanted persons in the parish.

The list is headed by Delano Wilmott who goes by the alias “Lano” and “Prekeh Bwoy”.

Wilmot, who is of Mother Lane, Retrieve, in Cambridge, St James, is wanted for the 2016 murder of Mark Williams in the community.

According to the police, Wilmot, was a key player in the notorious Ratty Gang and was involved in the shooting of two members of the Jamaica Defence Force in St James in 2017.

The Ratty Gang was led by Ryan Peterkin, who was cut down in a shootout with members of the security forces.

Before that, Wilmot reportedly severed ties with the Ratty Gang and formed his own Prekeh Gang, which has been said to be responsible for numerous crimes, including murders, in the Cambridge and surrounding areas.

The St James police top 10 most wanted list is completed by:

• Arnold Gayle, also called “Guy”, who is wanted for murder;

Crime officer for the St James Police Division, Deputy Superintendent Bertlan Reynolds, yesterday declared that efforts to apprehend the wanted men will be intensified and appealed to residents to tell the police if they know of their whereabouts.

“We will be intensifying efforts to capture these persons with the assistance of our colleagues within the divisions and elsewhere, as well as assistance from the JDF,” said Reynolds.

“Of course we are also appealing to citizens to inform the police if they know these persons whereabouts because it is in their (the residents) interest,” added Reynolds.