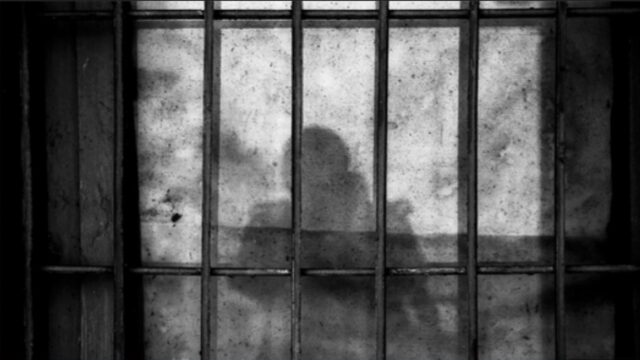 The Star understands that Constable Maitland, who was today charged for the murder of social media influencer Donna-Lee Donaldson, was visited by the popular entertainer last week at the Grants Pen police lock-up in St Andrew.

The police high command says that a cop has been transferred pending a probe for his alleged roll in facilitating the unauthorized visit.

Today at the Jamaica Constabulary Force (JCF) monthly press conference, Deputy Commissioner of Police (DCP) Clifford Blake answering a question posed by The Star on the subject, said the high command is aware of the incident.

“It is under investigation and I can say yes at least one member was removed from the said station pending the outcome of the investigation”, DCP Blake said.

Constable Maitland, who is Donna-Lee Donaldson’s boyfriend, was arrested on Wednesday July 27 on Duke Street in Kingston.

Donaldson, who was last seen in the company of Constable Maitland was reported missing by her mother Sophia Lugg on July 13.

Donaldson was last seen alive by her family on July 11 when Maitland picked her up from her home.

She was reportedly taken to his apartment on Chelsea Avenue in St Andrew.

Today during the press conference DCP Bailey said, “We believe Miss Donaldson was killed Tuesday the 12 of July… between the hours of 4pm and 8pm.”

The police said they have searched the Riverton City dump, however her body has not been located.