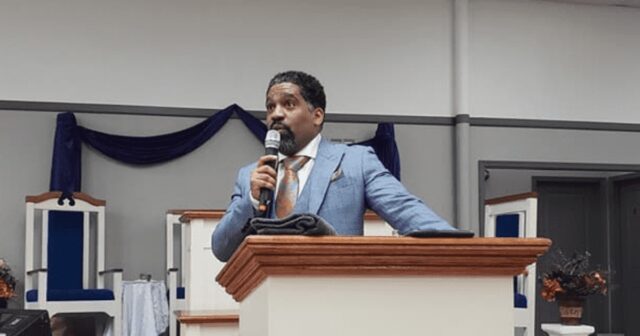 Covid Relief funds have become the new credit card scams it seems. Many are cashing in on money meant to cover expenses for small businesses and using it to splurge on their lavish life styles. A pastor is facing 20 years in jail for this exact scheme, and he’s not the only one.

Yesterday we reported on Lakeisha Golden, a woman who cashed in a PPP loan and used it for personal reasons, despite the funds being meant for a small business. Golden is currently trying to raise the money back via a GoFundMe campaign so that she won’t have to face jail time. She’s asking friends to help her get back the $20,000 she borrowed. At time of writing Lakeisha had managed to raise $4900 back. She had one generous person give her $1000. In her caption she says “I got 20k ppp loan now the feds after me plz help I can’t do jail!! I got 3 kids dat need me!!!”

Lakeisha wasn’t the only mom under fire, as a instagram post featuring a screenshot of another mom trying to raise back her $20,000 is also making the rounds.

PPP stands for The Paycheck Protection Program, which provides small businesses with funds to pay up to 8 weeks of payroll costs including benefits. Funds can also be used to pay interest on mortgages, rent, and utilities. Many people have taken out these loans despite not actually qualifying for them.

Pastor Rudolph Brooks Jr., founder and senior pastor of the Kingdom Tabernacle of Restoration Ministries in Washington, D.C., is facing up to 20 years in prison after he allegedly used $3.5 million in PPP loans to splurge on personal expenses, including 39 vehicles. While he’s not the only pastor in the news recently for their lavish spending, his story is special because instead of scamming church goers he went straight for the governments pockets.

They continued “According to the Department of Justice, Brooks applied for an Economic Injury Disaster Loan on April 7, 2020,  before applying for Paycheck Protection Program (PPP) loans one month later. He allegedly submitted PPP loan applications for $1.5 million, $1.8 million, and $200,000 on behalf of his companies Cars Direct, Kingdom Tabernacle, and Madaro Celtic Bank using faked tax and payroll forms that had never been filed with the IRS.”