Home News NO SURRENDER – Charity leader stabbed in robbery returning to help the... 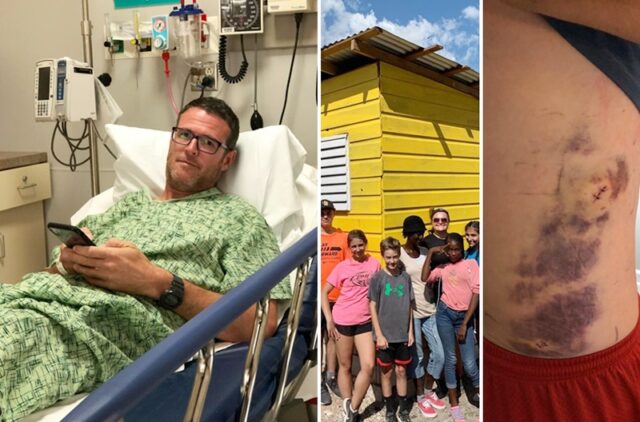 Jeffery Wenzler, the founder of the Pivotal Directions charity, has been leading an initiative to build houses and generally improve a lot of residents in the depressed Riverton area of Kingston.

He said the people of Riverton have embraced him for the eight years he has been working with them on initiatives in housing, education, recreation, and mentoring.

Wenzler told The Beacon that, while walking along the roadway, one of two young men snatched a purse from Murphy.

He tried to retrieve the purse, which contained a credit card and a passport belonging to the woman.

Wenzler said he did not know the young men were armed until one of them used a knife to stab him twice in the left side. One stab left the charity worker with a grade three laceration to the kidney.

“I didn’t immediately feel the stabs; I had so much adrenaline going through my system that night,” added Wenzler who stated that he, at one point, chased the robbers. “I chased them for about a block until one of my volunteers said that I was stabbed.”

The robbers escaped with the purse, but not before Wenzler ripped off the ‘Just Do It’ T-shirt one of them wore.

Good Samaritans appeared on the scene and assisted the volunteers.

One man even used his T-shirt to help staunch the bleeding, said Wenzler, who eventually was rushed to Andrews Memorial Hospital.

He stated that attempts were made to summon the police to the medical facility, but the police emergency number rang without an answer. “That was really unfortunate,” Wenzler said.

He, in the meantime, was exercising benevolence even on his hospital bed. He recalled donating about J$90,000 to cover the medical bill of a patient who – shocking to him – was about to be turned away from the private hospital because he could not afford to pay prior to being registered.

A few hours later, Wenzler was on the earliest flight out of Jamaica.

He ended up in the emergency ward in a United States hospital.

The United States citizen, who is still recuperating, told The Beacon that his charity organization perhaps will be negatively affected, considering that volunteers may become reluctant to help due to security concerns.

He noted that, over the eight years his charity has been on the island, some 800 volunteers – mainly young people – have visited Jamaica to work with him in the Riverton area.

“Every person we interview or survey after those trips all state that they have nothing but positive experiences; they feel welcomed; they never felt in danger… Now that this happened, our organization could really struggle in trying to convince parents to let their teenage boys and girls come to work. That’s very unfortunate.” 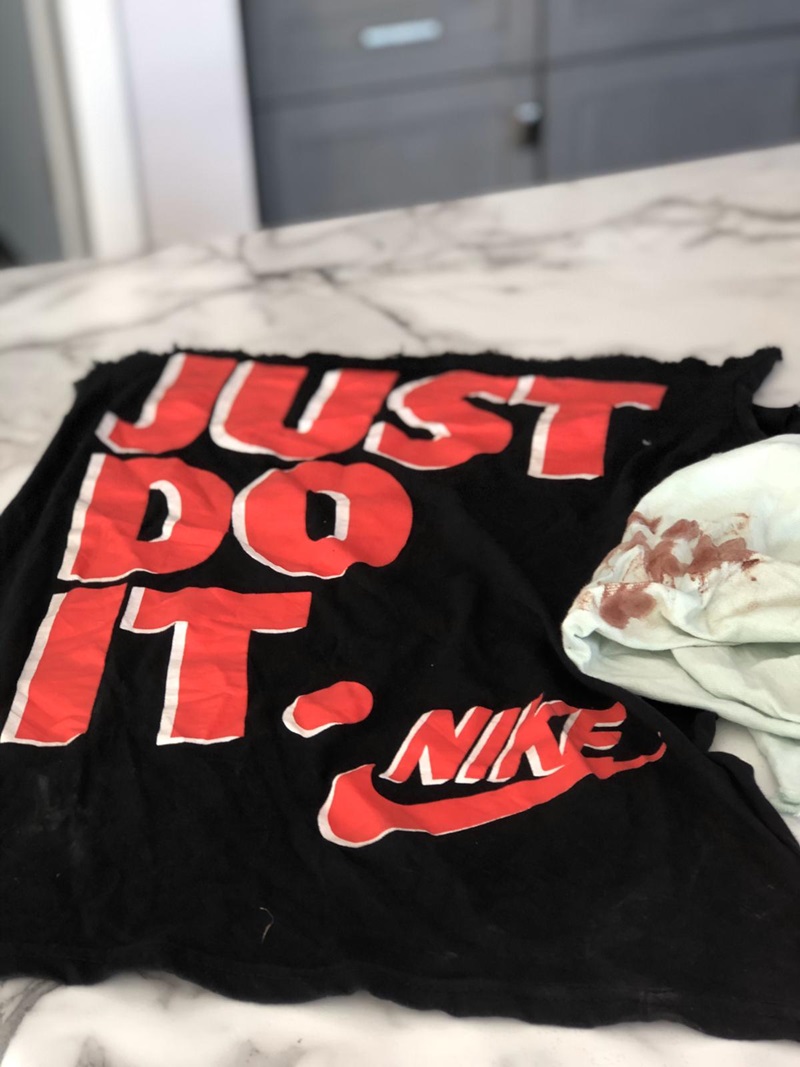