Home ‎Style Life goes on as US deportee sets up shop 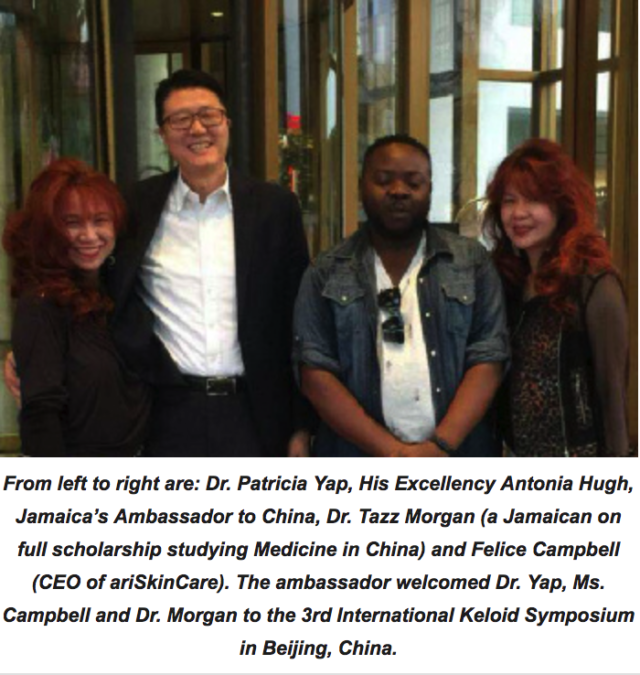 One week before the opening of Bansie’s Food Market, proprietor Oneil Bansie was busy putting finishing touches to what he considers a life-changing enterprise.

Located along Molynes Road (approaching Washington Boulevard) in Kingston, the store opened last weeky. Bansie, 41, patterned it off the American Green Grocery, where “customers can shop in comfort”.

According to Bansie, his target market are people wary of travelling to downtown Kingston to shop at the established Coronation Market.

“Not everyone wants to go downtown, especially with all the crime. Plus, there are people who don’t like to buy food from off a sidewalk, so we are giving them an opportunity to purchase fresh food in air-conditioned comfort,” he said.

Bansie starts the business as manager with a staff of three. He has two partners: Judith Brown, who lives in England, and his father Cecil, a businessman who operated Cecil’s Tyres for many years.

Though he never graduated from high school (Calabar), Waterhouse-born Bansie said working in his family’s company as a youngster gave him an appreciation for commerce.

“I’ve been a businessman all my life…I grew up in my father’s business, plus I was a show promoter in the United States. I’ve always been an entrepreneur,” he said.

Bansie lived in the US for 20 years, working mainly as a dancehall artiste and show promoter on the East Coast. He said he was deported in 2014 for being an illegal resident.

Given the negative image of deportees in Jamaica, failure is not option for Bansie, whose store will be mainly sourced with produce through farmers from St Elizabeth and his hometown of Sligoville, St Catherine.

“Its important for me to help persons who have been deported, show them that life goes on. Once someone like me succeeds, it gives them strength,” he said.

The Story of A Jamaican Inventor Who Could Change The World