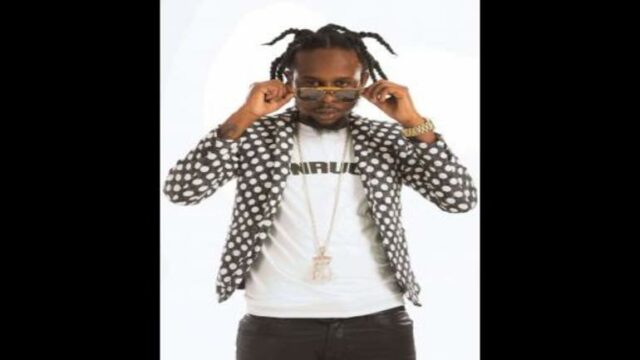 I had the great displeasure of driving with my son ­recently and listening to the most disgusting, violence-­provoking ‘music’ by one of the island’s top dancehall artistes, Popcaan. So disturbed was I that, having reached home, I had to look up the lyrics to the song I had listened to, titled El Chapo, and saw, in part, the following:

“Bullet inna face a no feet

Empty the MAC-90 inna you face and gone

Me no spare man

Having reflected on the absolute filth I heard and subsequently read, I was clear in my thoughts that such ‘music’ must play a large part in the violent culture that sadly exists in our society. After all, if the Popcaans of this world are being revered and emulated as role models in the inner-city communities, and if he and others behave in such an irresponsible manner, it is little wonder why life is so cheap nowadays.

Do we really, therefore, have to question why people routinely empty their magazines into the faces of others, leaving them on the street to die like dogs, buss out the head of ­others while spraying their rifles, regardless of who they may hit, when this is exactly what our heroes such as Popcaan suggest they should do?

I am calling on corporate Jamaica to send a clear message to these thugs and punks parading as artistes, inciting violence and perpetuating and encouraging murder under the guise of music, by refusing to sponsor any show of which they are a part.

Maybe then, and only then, will they get the message that they will no longer be permitted to destroy the fabric of our society with their nastiness without being challenged and alienated by well-thinking and responsible citizens.

Sadly, the problem goes deeper than that, however, as I recall vividly our very own prime minister pictured with the same Popcaan recently breaking ground for an urban hub in St Thomas. At that time, Popcaan is quoted as having told Holness that he was willing to do anything he could to help with the youth of Jamaica, to which Holness replied, “You are a very powerful voice, and if you say, ‘Look, a prosperity wi seh and development wi seh, ‘ a lot of youth wi jus follow you because Popcaan seh suh.”

Is this really the depths to which we as a society have fallen, with our chief public servant associating and kissing up to one who spews such hatred and violence against the police and others while simultaneously bemoaning the fact that crime in our beautiful island is as it is?

If PM Holness truly understands that Popcaan, and others like him, have very powerful voices, perhaps he should use his position to alienate such artistes and point out the error of their ways and the grave damage they are doing to our impressionable minds who turn to violence, feeling that both their heroes and their leaders condone it.

Holness may lose a few votes in taking such a stance, but surely, the thousands of lives he will save will be worth it.

Leroy Dixon is a Jamaican sociologist living in the United States. Email feedback to columns@gleanerjm.com and leroy.dixon651@gmail.com.