Home News ‘Our hearts are in pieces’: Legacy Athletics mourns death of coach 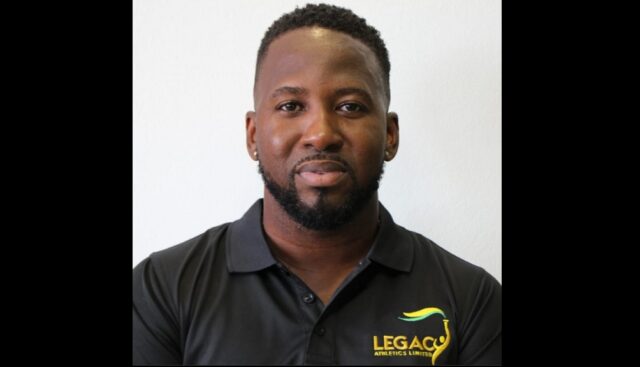 President and CEO of Legacy Athletics, Andrea Hardware, says members of the track club are grief-stricken over the death of their assistant coach, Nicholas Neufville.

Neufville, affectionately called ‘Soap Man’, was found dead on Monday morning along with a woman, identified as 19-year-old Raheima Edwards, in an open lot in Portmore, St Catherine.

“Grief and sadness,” was how Hardware described the feeling at the club and among members of the Calabar High School community.

Neufville, who represented Calabar High and Jamaica in both the long and triple jumps, was a jumps and sprints coach at both his alma mater and the newly-formed Legacy.

“Our hearts are in pieces right now at the untimely passing of our beloved coach,” Hardware told Loop News.

“He has conditioned so many of our nation’s young athletes who have gone on to do so well for themselves, and he started to make such a valuable contribution at Legacy Athletics. We pray for strength. May his memories sustain us,” said Hardware.

Over his coaching career, Nuefville has helped condition some of Jamaica’s top sprinters, such as Christopher Taylor, Oblique Seville, Dejour Russell and Michael O’Hara. He has also produced jumpers such as Nicholas Gordon, Adrian Riley, Javier Lowe, Todea- Kay Willis and Jullane Walker, according to the Legacy club website.

In addition, he has been a member of the national coaching staff for a number of Games including the 2011 CARIFTA in Cayman Islands; the 2018 CAC Senior games in Colombia; and the 2019 Under 20 Pan American games in Costa Rica.

Neufville resided in Waterford, just minutes away from where his body was discovered.