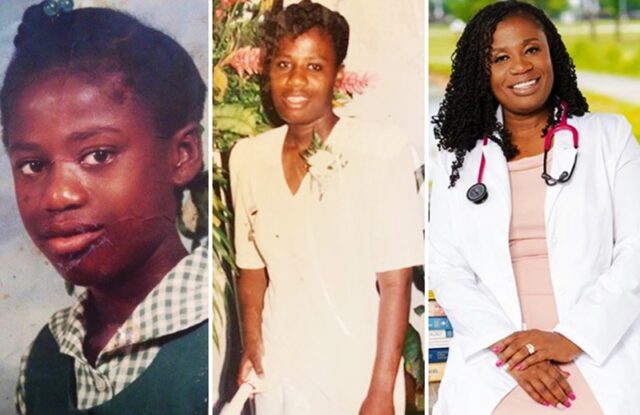 After leaving St Jago High, Dr. Haye-Martin spent a year helping her mother Beverly Rattray-Peart, who was a vendor in markets as far away as in Montego Bay.

Dr Haye-Martin helped her mother to sell goods in Linstead Market, in Ewarton district to small shop owners, and in White House Housing Scheme during house-to-house visits on Sundays.

“My mother now has severe back pains due to frequent falls at market,” Dr Haye-Martin said, adding that her father died when she was three years old.

She noted that her step-father Heady Peart – also known as Big Noise and Eggie – provided assistance to the family when possible. 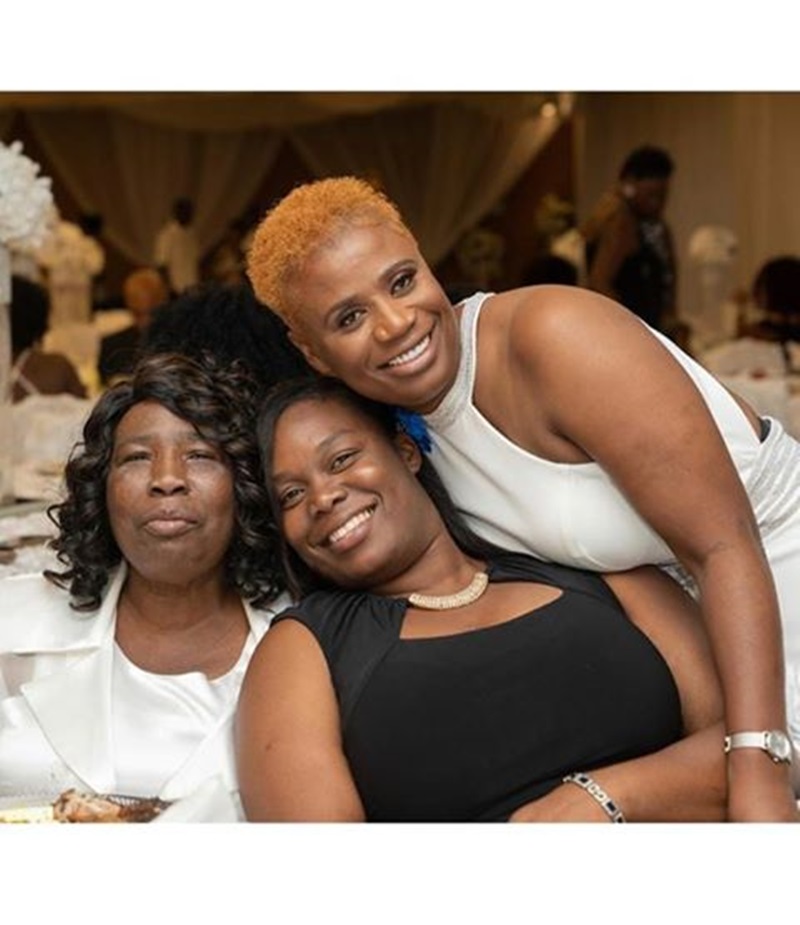 After helping her mother with vending for a year, Dr. Haye-Martin commenced studying at West Indies College, which has been renamed Northern Caribbean University.

However, financial difficulties forced her to leave college prematurely after two years.

“I felt like school was taking everything that my mother earned, and I felt that I was being selfish in getting all the money for school when there were other kids,” Dr. Haye-Martin said.

After quitting college, she eventually bounced back.

She enrolled at the University Hospital of the West Indies School of Nursing, where she received free boarding, food, uniforms, and a monthly stipend.

Dr. Haye-Martin graduated from that school in May 1994, got married in December 1994, and migrated to the United States in 1996 with her husband Dean. 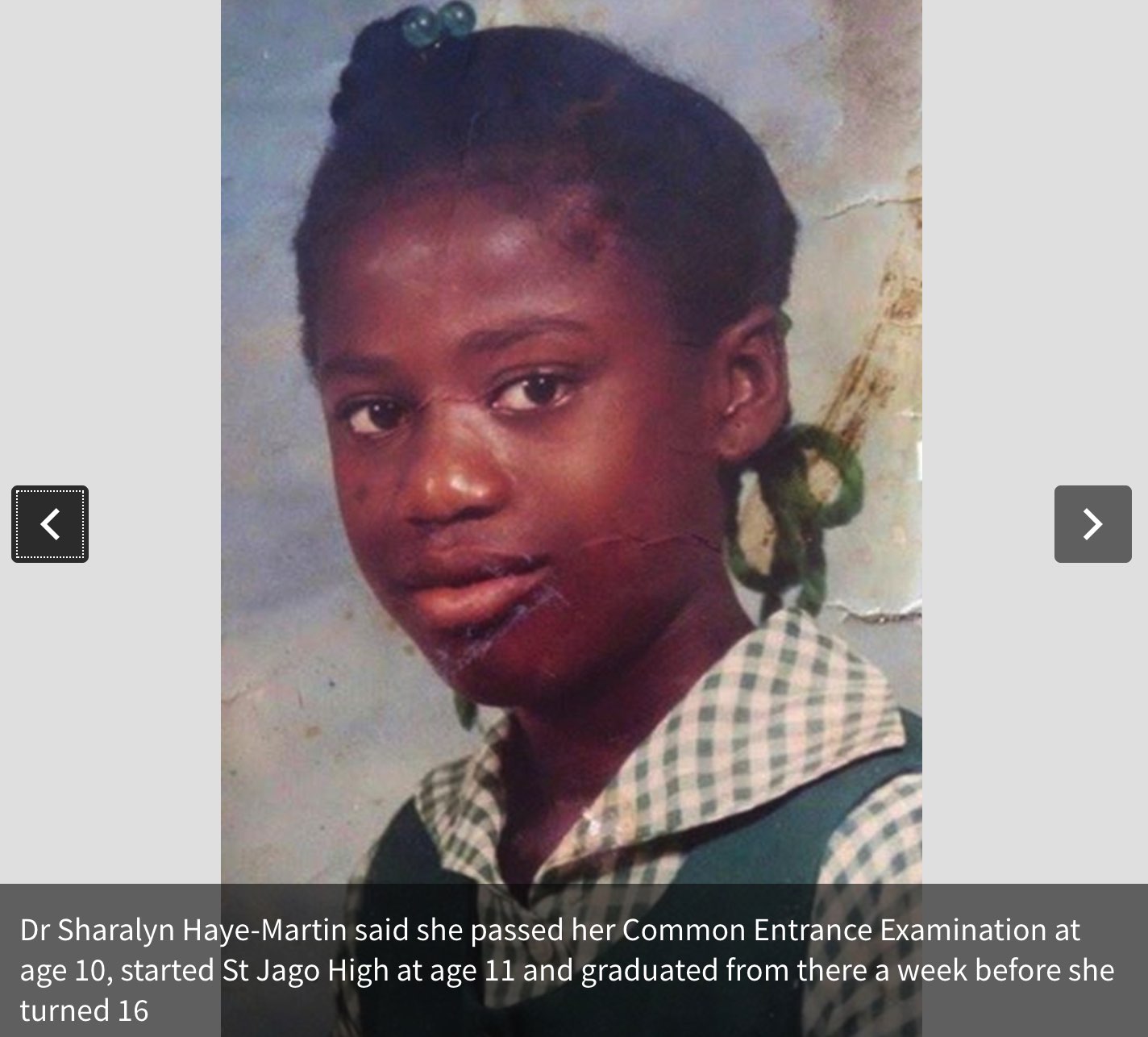 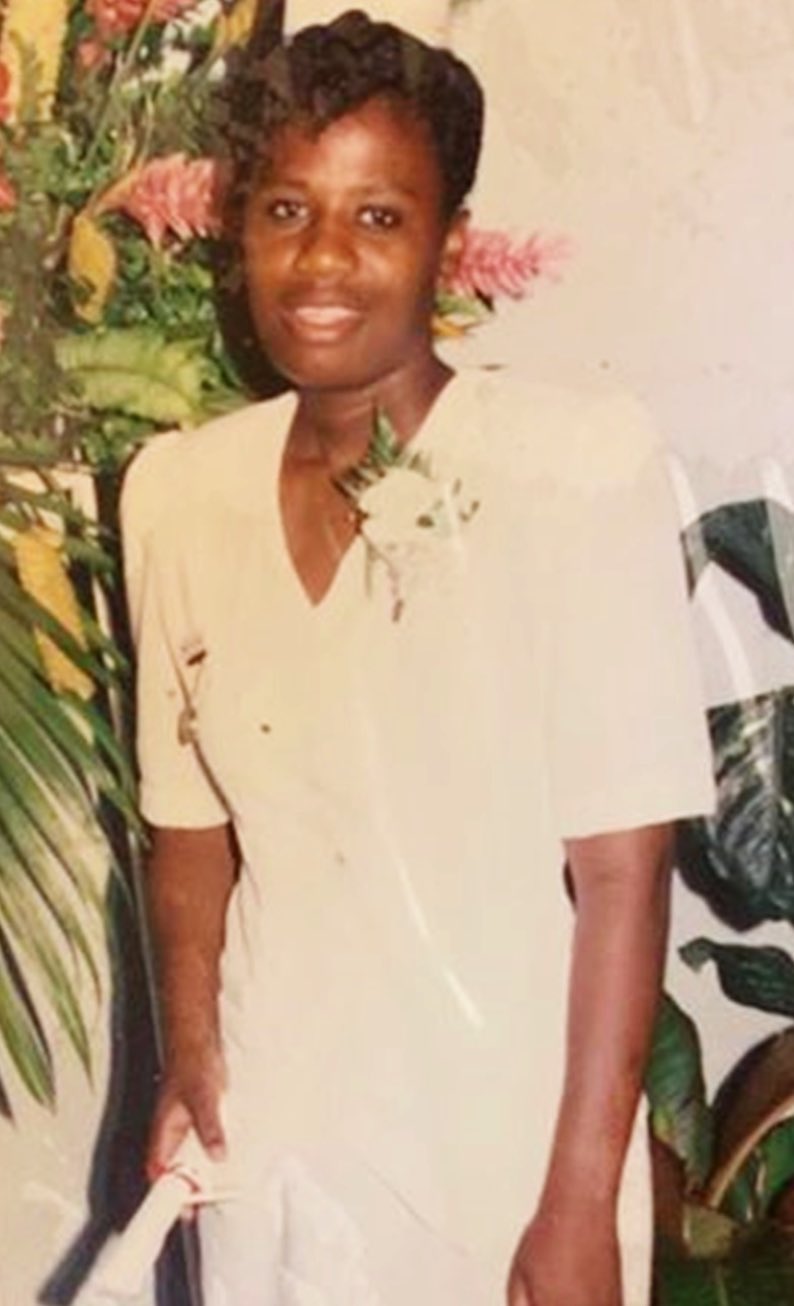 Ten years after arriving in the United States, Dr Haye-Martin resumed studies to boost her credentials.

“The road to my last two degrees was rough,” Dr Haye-Martin said.

“The fight from managers and even preceptors as I tried to juggle work, family and school was rough.”

Dr Haye-Martin, however, was determined to reach the academic apex of nursing.

“I always knew that I wanted to enter this profession and excel to its highest – a terminal degree…” she declared. “There were times growing up when there was no money to go to school, but I always loved school.”

In the meantime, Dr Haye-Martin, now a mother of three, stated that, although she was ‘poor’ in pockets while growing up, she was always rich in Christ.

“My strength and determination were fed and watered by my church – The Ewarton Seventh Day Adventist Church, where they encouraged this very shy girl to recite poems and Bible verses, and thus helping her to become outspoken and less shy,” she told The Beacon, adding that she is still active in church. 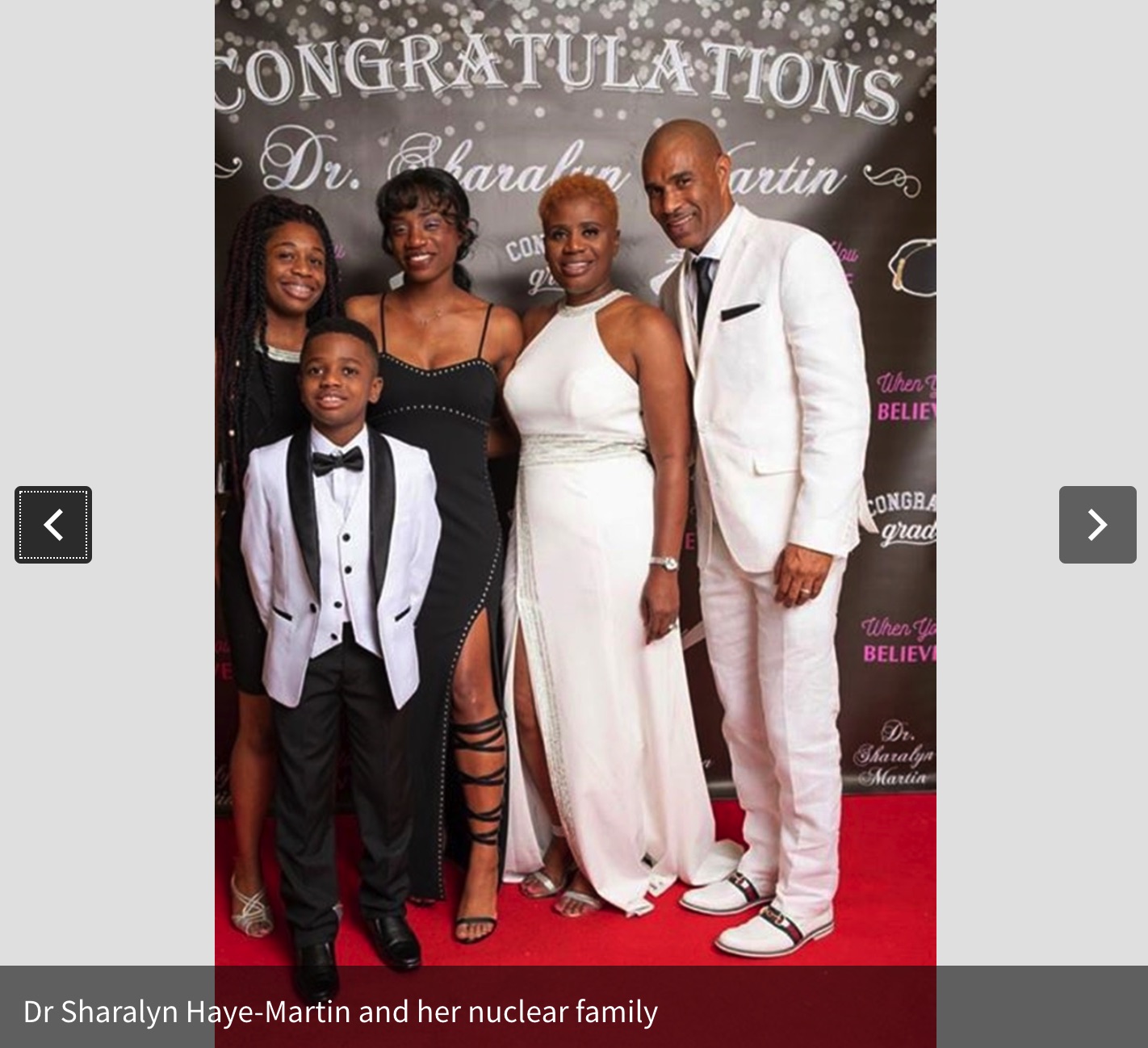 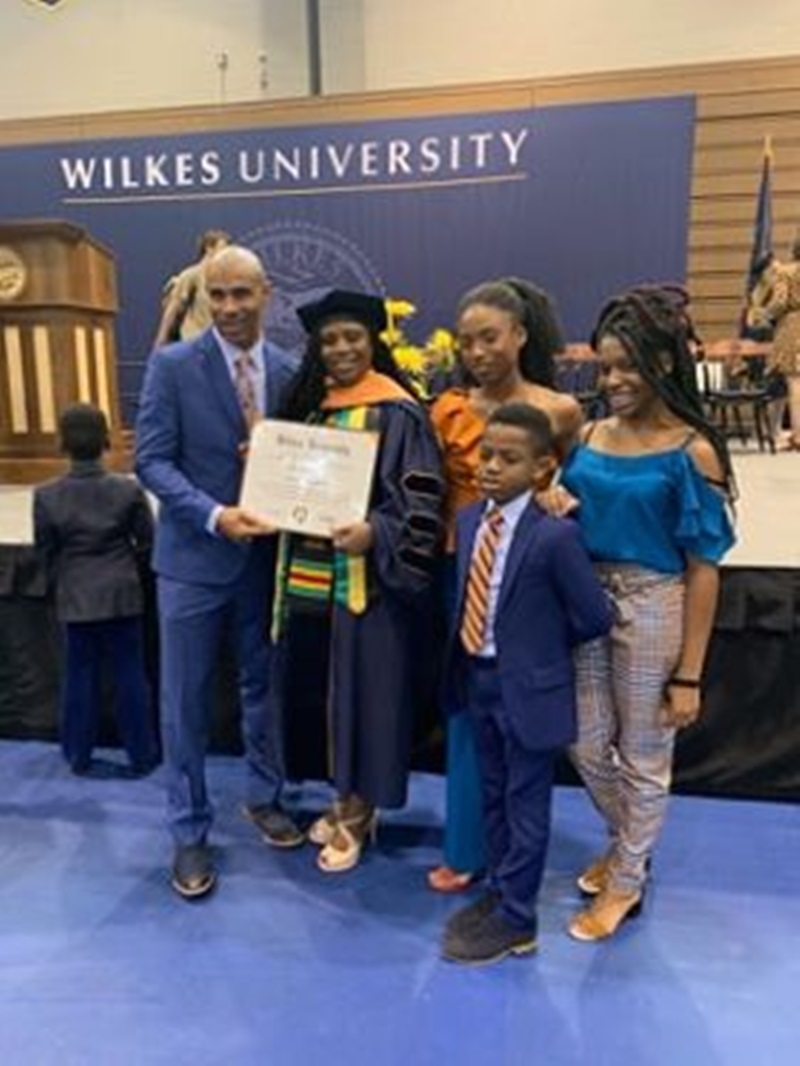 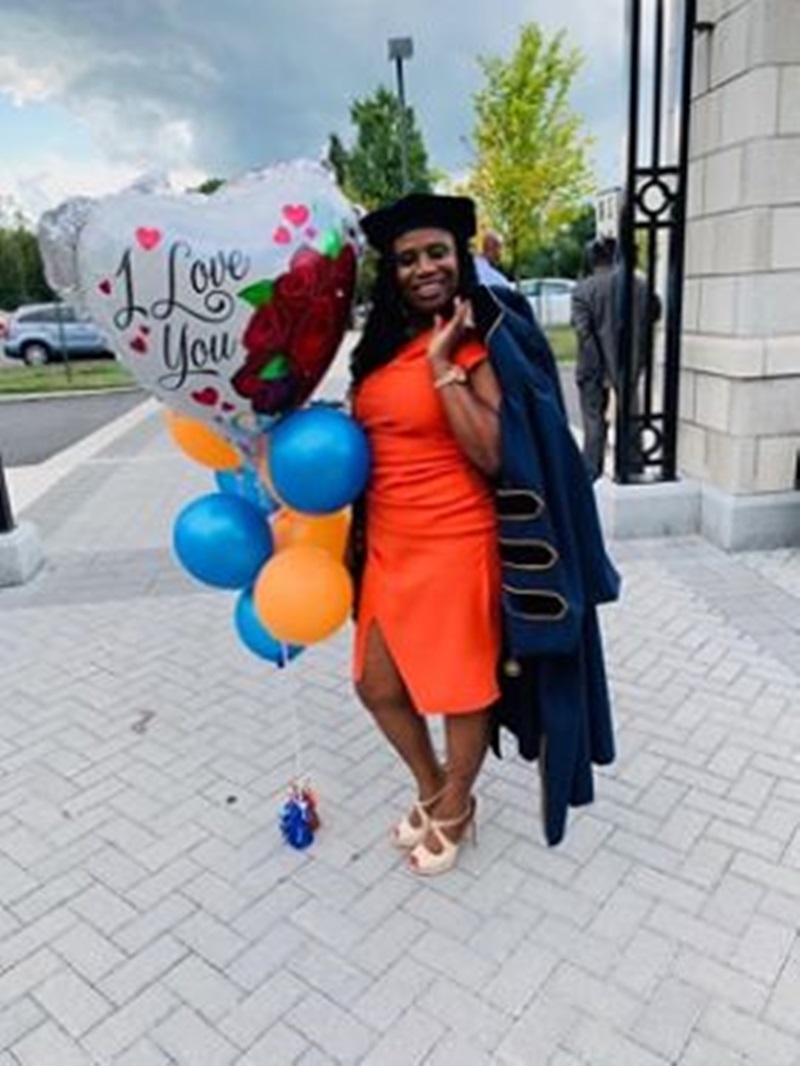 Despite migrating and reaching incredible academic highs, Dr Haye-Martin expressed gratitude to all who helped her along the way.

“I remember when I started St Jago, I was very small, but the people in Ewarton were so protective as I walked through the streets going to the taxi stand early in the morning and in the afternoons from school,” she recalled.

Dr Haye-Martin noted that she, over the years, remains connected to her native land – Jamaica.

“I try to come to Jamaica every year,” she said.

“I also try to help my family in whatever way I can and make sure I keep the door open for them to ask for help – even if I might not have it to help at the time the request is made,” Dr Haye-Martin further said.

By Horace Mills, Journalist; B.A. degree in Media and Communications; CARIMAC, University of the West Indies.