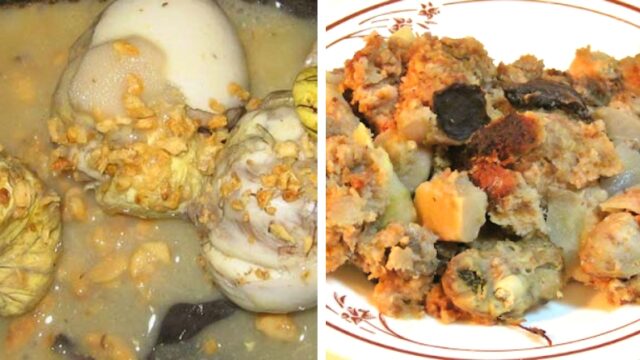 KINGSTON, Jamaica – Defendants in the ongoing trial of accused members of the St Catherine-based Klansman gang arrested the Monday afternoon sitting of the home circuit court to voice their displeasure over the meals being served to them.

The accused, who are spread across two courtrooms, reentered the docks after their lunch break voicing their displeasure. Moments later, after trial judge Chief Justice Bryan Sykes entered, the complaints tumbled forth.

According to the accused, meals provided courtesy of the state have not been palatable. They also complained loudly about the contents of the meals served with one accused stating that neither dogs nor ants were interested in the meals which they allege have been served cold.

The accused with one voice also charged that officers assigned to the court have not been allowing them to receive meals from their relatives who are more than willing to supply same.

They further charged that some of them are vegetarian – among them, alleged gang leader Andre ‘Blackman’ Bryan – while others have special dietary requirements because of medication. One accused said he has had to seek medical attention more than once after eating the state-provided meals.

The accused also suggested that the police have treated them badly because of the stigma associated with the case and that other accused are treated better.

Following the intervention of the chief justice, who quipped that the situation seemed to be enforced fasting, an officer assigned to the court said as of Tuesday the accused will be able to receive meals from relatives but said these meals will be searched.

Consequently, the chief justice adjusted the lunch hour to allow for an additional half hour so that the searches can be conducted and the accused able to have their meals before returning to the docks. 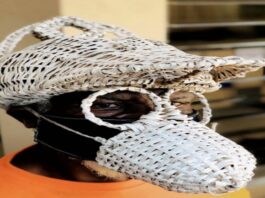 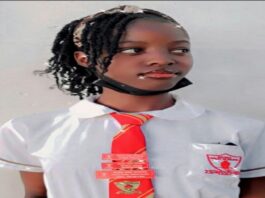 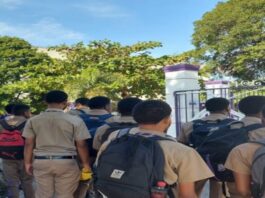