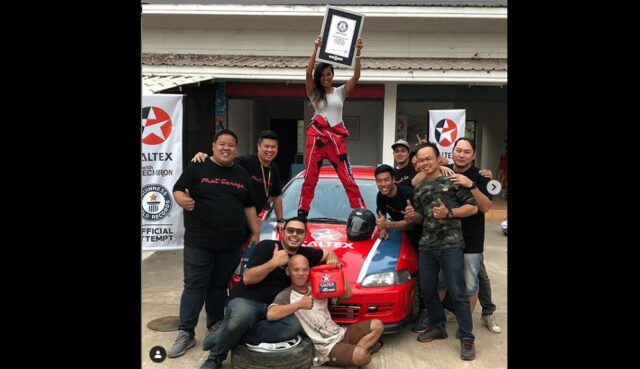 “It has been a roller coaster of a ride today. This is honestly just icing on the cake but icing just feels so nice. I was kinda worried to hear my time but when she just said ‘six minutes’, I was over the moon; it’s been amazing,” she said in an Instagram video posted to her account.

She broke the Guinness World Record in what was billed as a “no-holds-barred” assault versus Doi Chang Mountain in Thailand. 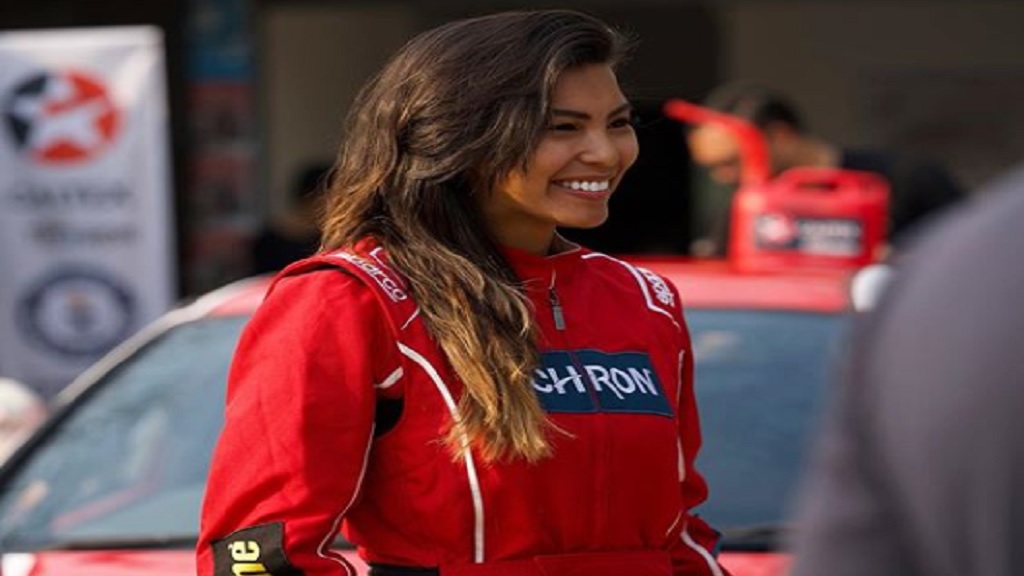 In the event, which was captured by National Geographic in a two-part series entitled ‘Record Rides’, Chang competed against KC Montero to become the fastest driver to complete the 1,000-metre climb in a production car.

Nicknamed “Chiney Dolly”, Chang first made her mark on the international racing scene in 2006 when she participated at the Palisades International Speedway with the Jet Con Race Team.

In 2013, she became the first Jamaican female to compete in the Caribbean Motor Racing Championship (CMRC), when she took the field in the Group Two class of the CMRC in her locally engineered 1995 Honda Civic hatchback.

Chang has been ranked Number 8 in the Yeah! Motor website ranking of the 25 Most Beautiful Race Car Drivers in the World.