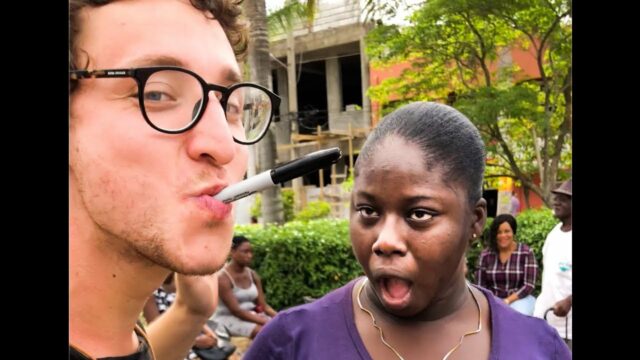 A recently launched Jamaican Patios-talking doll is reportedly now in high demand in several countries across the globe.

The doll which has taken the market by storm was created by Saffron Jackson, a teacher who according to The Star stated:

“People love that it speaks Jamaican. I’ve been getting sales from Australia, Estonia, Amsterdam, Germany, and all these places, which show there is a massive demand for our culture”.

Some of the phrases include:

“Wha happen? Wah gwaan? Weh yaa seh?  Me name Toya, and me a wah Zuree Doll from the beautiful island of Jamaica. We have the best beaches and sunshine all through di year”.

The Story of A Jamaican Inventor Who Could Change The World