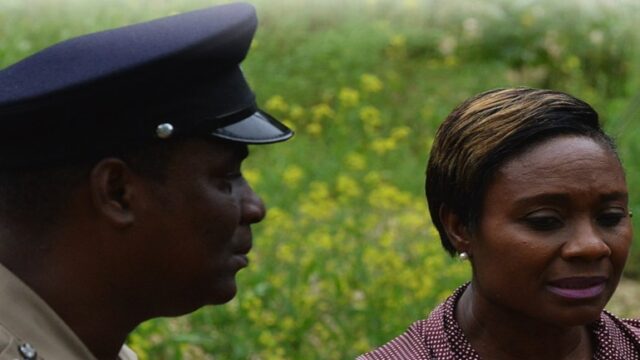 Juliet Cuthbert-Flynn, member of parliament (MP) for West Rural St Andrew, believes that Jamaica should model Ukraine in castrating persons convicted of raping or molesting children. The European country recently passed a law that allows for the forcible chemical castration of men who have been found guilty of raping or sexually molesting minors.

Chemical castration is the injection of anti-androgen drugs consisting of chemicals that reduce libido and sexual activity. Cuthbert-Flynn believes that a similar law here in Jamaica would serve as a deterrent for rapists and pedophiles. “Last year alone, we heard of over 470 rape cases, and some of these women and girls were murdered. A strong message must be sent to the men who believe it’s an accepted crime against our girls and women,” she said. “The rape and murder against Shantae Skyers in my constituency showed me the barefaced, cowardly act up-close and personal and has strengthened my views on rapists. I believe they should be punished with the full force of the law,” she told THE WEEKEND STAR.

Cuthbert-Flynn also pointed out that while some rapists and pedophiles serve their time in prison, women and children who are raped are left to deal with the trauma for the rest of their lives.

“The victims have to live with this horrible crime against them, and yet, the rapist gets a second chance to rape again, either by getting paroled or being given a light sentence,” she said. She noted that after being released from prison, rapists often go back to the same communities where the victims are.

According to Cuthbert-Flynn, stronger measures are needed to deter sex criminals. “We must see longer prison sentences for rapists, and serial rapists must get life sentences or castration,” she said.