Home News Jamaican Man gets 456 years in prison for scamming 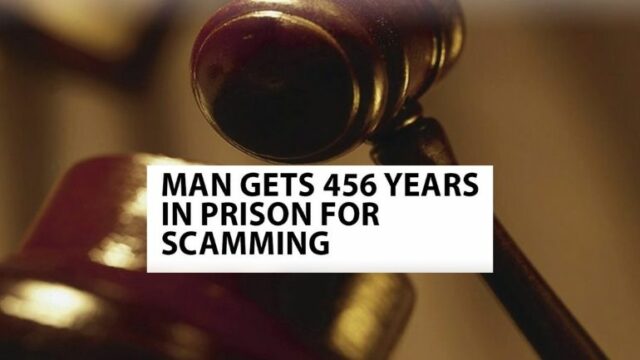 Garcia Perez, also called Tituba Mogaba, who pleaded guilty to 114 counts of obtaining money by means of false pretense, has been sentenced to 456 years’ imprisonment.

Perez, who is presently serving time for similar offenses, was sentenced to four years for each count. He will have to serve this sentence on the completion of his present time behind bars.

Perez, Daina-Marie Dennis, and Nashony Barrow appeared before the Kingston and St Andrew Parish Court on Thursday, May 16, where Dennis and Barrow were freed by the court after no evidence was offered against them.

Three persons were charged in April 2018, following investigations by Major Organised Crime and Anti-Corruption Agency (MOCA) into the activities of Prisoners for Christ (PFC) Telemarketing Services. This entity purported to be able to import motor vehicles upon the request of a down payment of between $85,000 and $100,000 until the arrival of the vehicle.

Several operations at their offices resulted in the seizure of several motor vehicles and millions of US and Jamaican dollars. Also, based on reports made to MOCA, more than $13 million was fleeced from unsuspecting persons.