ilovejamaicans.com
Home News Jamaican man detained for 82 days for bringing honey into US 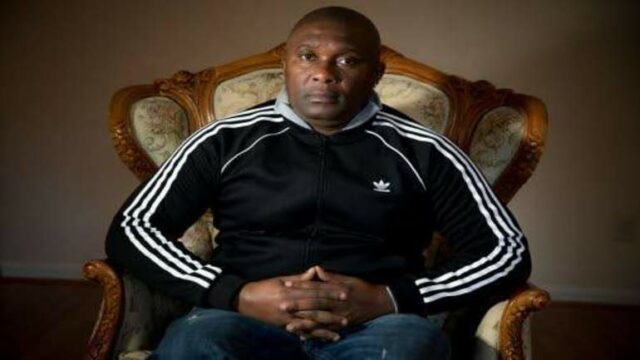 WASHINGTON, DC, United States (AFP) — A Jamaican man was detained for nearly three months in the United States after bringing in bottles of honey from the Caribbean island that customs agents mistakenly believed to be liquid methamphetamine.

Leon Haughton had visited family back in Jamaica every Christmas since taking up residence in Maryland about a decade ago, the Washington Post said yesterday, retracing his Kafkaesque entanglement in US customs and immigration bureaucracy.

Inside they found three bottles duly labeled as honey that Haughton, a 45-year-old father of three, uses to sweeten his tea.

According to the charging document, the agents suspected him of transporting liquid methamphetamine and placed him in detention.

Laboratory results from Maryland took more than two weeks to arrive: they were negative. Haughton thought that was the end of it. He was wrong.

The bottles were sent to a second laboratory in Georgia after the first was judged to be insufficiently equipped to analyze the liquids.

Although he had a green card granting him legal residence in the United States, Haughton’s arrest set in motion a detention process with the US immigration service.

His lawyer had enormous difficulty contacting immigration authorities — and for good reason.

The US Government had been partially shut down as a result of a budget impasse between President Donald Trump and Democrats over his demand for funding to build a wall on the border with Mexico.

The tests in Georgia, meanwhile, finally confirmed that Haughton was indeed transporting honey. He was freed on March 21, 82 days after he returned from vacation.

Unable to work for three months and far from his children, Haughton lost his two jobs as a cleaner and construction worker.

“They messed up my life,” he told the Post, looking back on a bitter ordeal that even honey will be unable to sweeten.