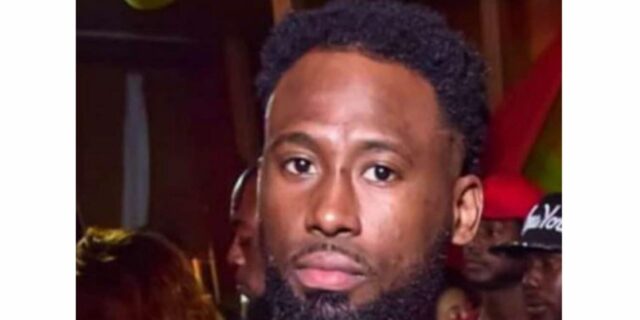 A St. Andrew businessman who’s in Police custody in connection with the killing of his son has been charged with murder.

64-year-old Delton Knight was charged this afternoon by the Police.

He was charged following a question and answer session in the presence of his Attorneys, Queen’s Counsel Peter Champagnie and Pierre Rodgers.

The younger Knight was pronounced dead at the hospital earlier this week after he was shot by his father.

The incident occurred at the meat and food distribution business place which both men operated on Gordon Town Road in Papine, St Andrew.

Since the shooting, a video has surfaced which appears to show Delton Knight using a firearm to kill his son in cold blood.

The video also appears to show the elder Knight kicking his injured son in the head before driving out of the business complex.