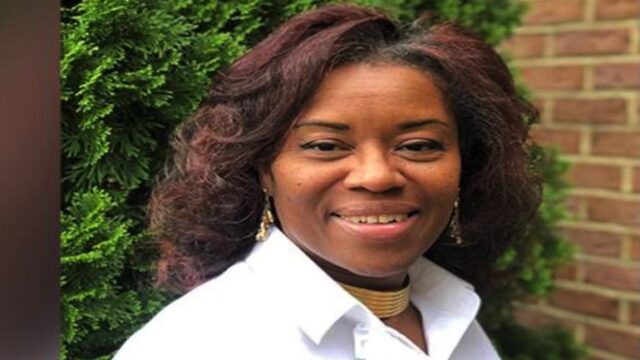 Jamaican-born Winsome Earle Sears is the next lieutenant governor of Virginia after defeating her Democratic opponent Hala S Ayala in yesterday’s election, running on a Republican ticket.

Sears, 54, who emigrated to the United States with her parents at age six, won 52.25 per cent of the votes in the elections to her opponent’s 47.75 percent.

She made history as the first black Republican woman elected to the Virginia House in 2002, becoming the first naturalized US citizen to serve in the House and is now the first woman of colour to be elected to statewide office in Virginia.

The lieutenant governor is seen as a shoo-in for the prize of Virginia governor, if and when the position becomes vacant.

A staunch supporter of Donald Trump, at the time of her nomination in the Republican primary in May this year, Sears had said: “From the time my family arrived in America from Jamaica we have realized and appreciated the opportunity that the US provided us.”

She was featured in the Jamaica Observer on April 26, 2021 edition of Jamaica in the World, shortly after throwing her hat in the ring for what was a tough challenge from one of the seven Democrats seeking their party’s nomination.

Virginia is described as blue, with Democrats winning the former Republican stronghold since 2004. No Republican has won a statewide election there since 2009, and President Joseph Biden won last November’s polls by double-digits, the first Democrat to do so since 1988.

Sears describes herself an “ardent supporter” of Second Amendment rights and a backer of school choice, including vouchers, which she said would give families in low-income neighbourhoods more opportunity.