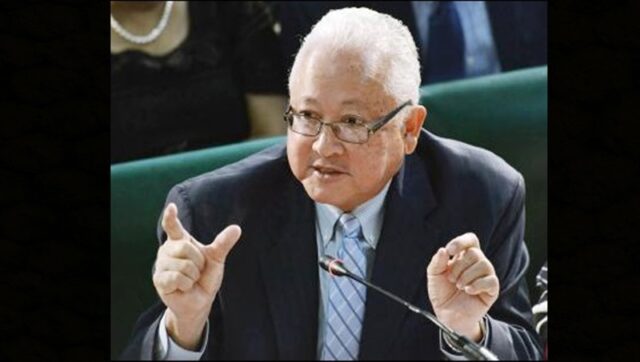 Lawmakers yesterday blocked a proposed increase in fines for persons practicing obeah; this amid revelations that plans are afoot to legalize the practice in Jamaica.

Obeah has been illegal here for centuries, but it is still widely practiced, and law enforcers often turn a blind eye to obeah practitioners.

Minister of Justice Delroy Chuck, in the House of Representatives yesterday, June 4, expressed surprise that the Obeah Act still exists.

“I thought it was repealed, only to find out that it is still the law,” he told the House, adding that there was a Cabinet submission from as far back as 1975 to have the law scrapped.

“It is still there,” Chuck chuckled.

“We are hoping to repeal the Obeah Act. We will be taking to Cabinet shortly a revised Cabinet submission to have it repealed.”

Chuck, yesterday, also led a successful bid to have obeah removed from a list of offences likely to attract higher fines.

Under the Law Reform (Amendment of Penalties) Act, the proposed increases for obeah-related offences would have been from $100 to $1 million, and from $40 to $500,000.

Lawmakers unanimously supported the proposed increases for all offences listed – except obeah.

WATCH: Minister of Justice Delroy Chuck announces plans to scrap the Obeah Act; he is followed by parliamentarian Mike Henry who expressed support for the proposal.

Member of Parliament for Clarendon Central, Mike Henry, told the House why he does not support penalties for obeah, and why he will back future plans to have it legalized.

“You can’t deny me my African religious rights… Obeah should never have been illegal at any point, anytime, anywhere,” he asserted, adding: “I can’t agree to increase the penalties to my religious rights.”