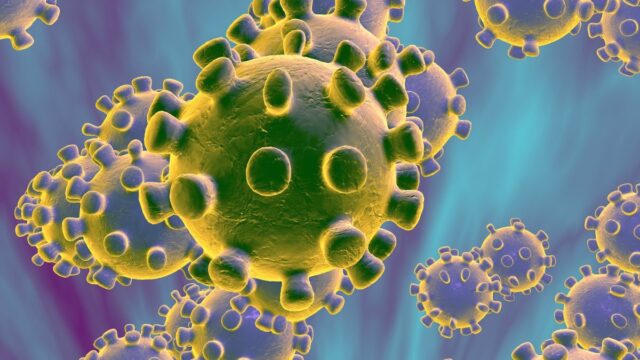 A second imported case of the novel coronavirus (COVID-19) has been confirmed in Jamaica, health minister Dr. Christopher Tufton has announced.

Tufton made the disclosure via social media on Wednesday afternoon.

He said the patient is an employee of the US Embassy in Kingston who had recently returned from the United Kingdom.

The first confirmed case also involved a patient who had traveled to Jamaica from the UK, where there were 456 confirmed cases, including eight deaths, up to Wednesday.

Loop News reported earlier that several US Embassy workers were in self-quarantine after coming in close contact with someone who was reportedly in isolation at a health facility in the Corporate Area over concerns about COVID-19.  It is unclear whether that person is infected.