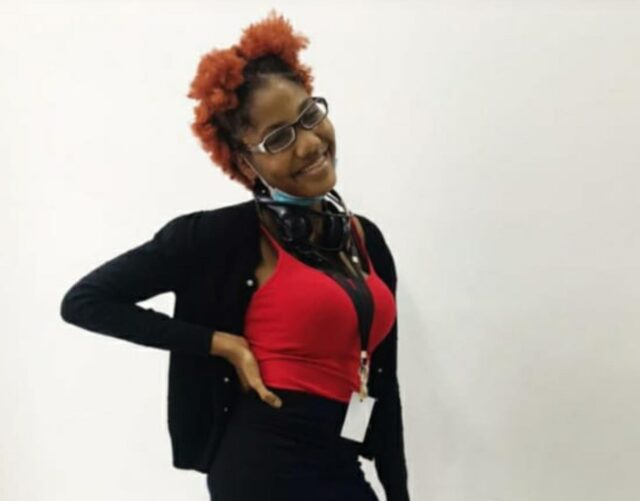 She is of brown complexion, slim build and about 170 centimetres (five feet seven inches) tall.

Reports from the Caymanas police are that about 7 am on Saturday, Shavil left home on an errand and has not been seen since then.

When last seen she was wearing a black T-shirt, green, ripped denim pants and a pair of brown slippers.

All efforts to contact her have so far been unsuccessful.

Anyone knowing the whereabouts of Shavil Chambers is being asked to contact the Caymanas police at 876-988-1719, the police 119 emergency number, or the nearest police station. 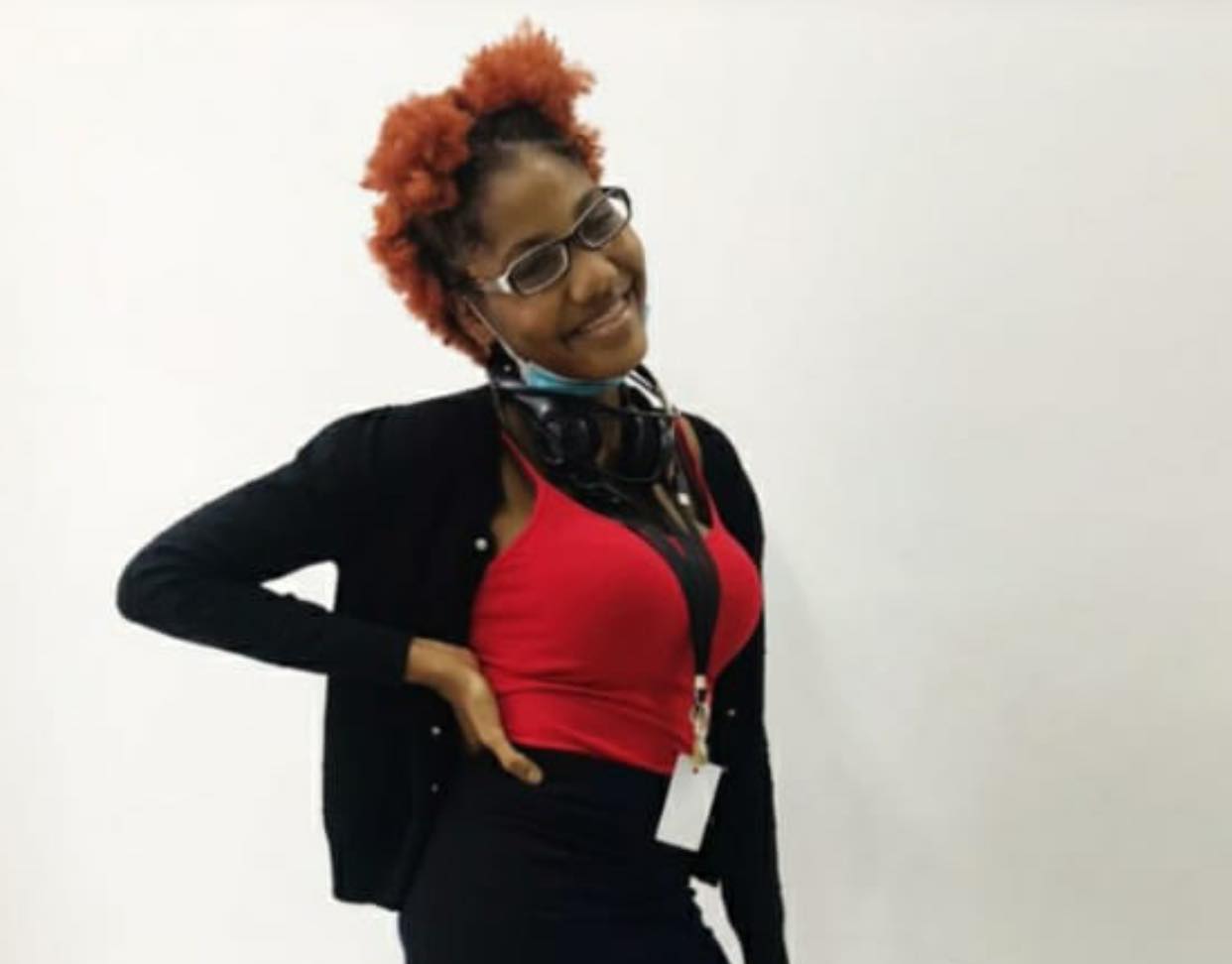 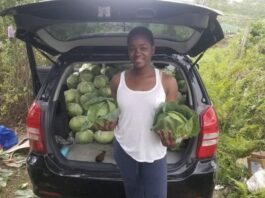 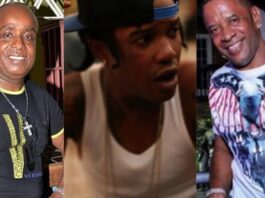 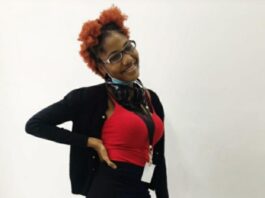