Home Missing Person IT ONLY TAKES SECONDS TO SHARE: ‘Have you seen my daughter?’ –... 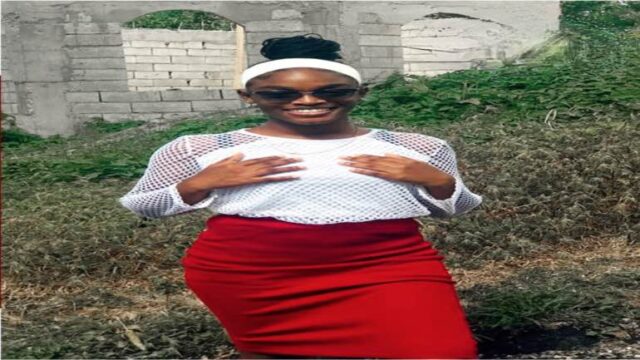 On Monday, an emotional Latoya Gregory asked the question that has been on the lips of everyone in her family since December 19, 2021 when her daughter Tricia Gregory, 18, went missing.

“Where is my daughter? I need her to come back home,” she said on the brink of tears. Gregory said she is not coping with the disappearance of her daughter, who went to church, the Crooked River New Testament Church of God in Clarendon, and later to her aunt’s home to take care of her young cousins.

“She tell mi sister sey she a go down and mi sister sey ‘stay up here little man, and she sey no she a go lie down’,” Gregory related on her daughter’s movement on the fateful day. Tricia reportedly went to her grandmother’s house shortly before 7 p.m. and was reportedly on her phone texting someone. Wearing her yard clothes, she got up about 7 p.m. and put on a sweater, prompting her grandmother to ask where she was going. She responded that she would soon be back. Tricia has not been seen since.

Gregory said that Tricia had never gone off like that before, and, as the days drag on, she is still hanging on to hope that her daughter is somewhere out there.

“If anyone has her, could you just let her go, meck she come back home cause it a shake up everybody. Mi caan eat, mi caan sleep none at all. Everybody a call, mi sister dem a foreign, mi nuh know whe fi tell dem sey. Mi caan tell dem nutten cause, di same question dem want answer, mi waan know it to,” said Gregory.

January was supposed to be a happy month for her as she had gotten a job with a call centre and was slated to start sometime in the month. The Chapelton police said the search is still being done, but there are no leads. 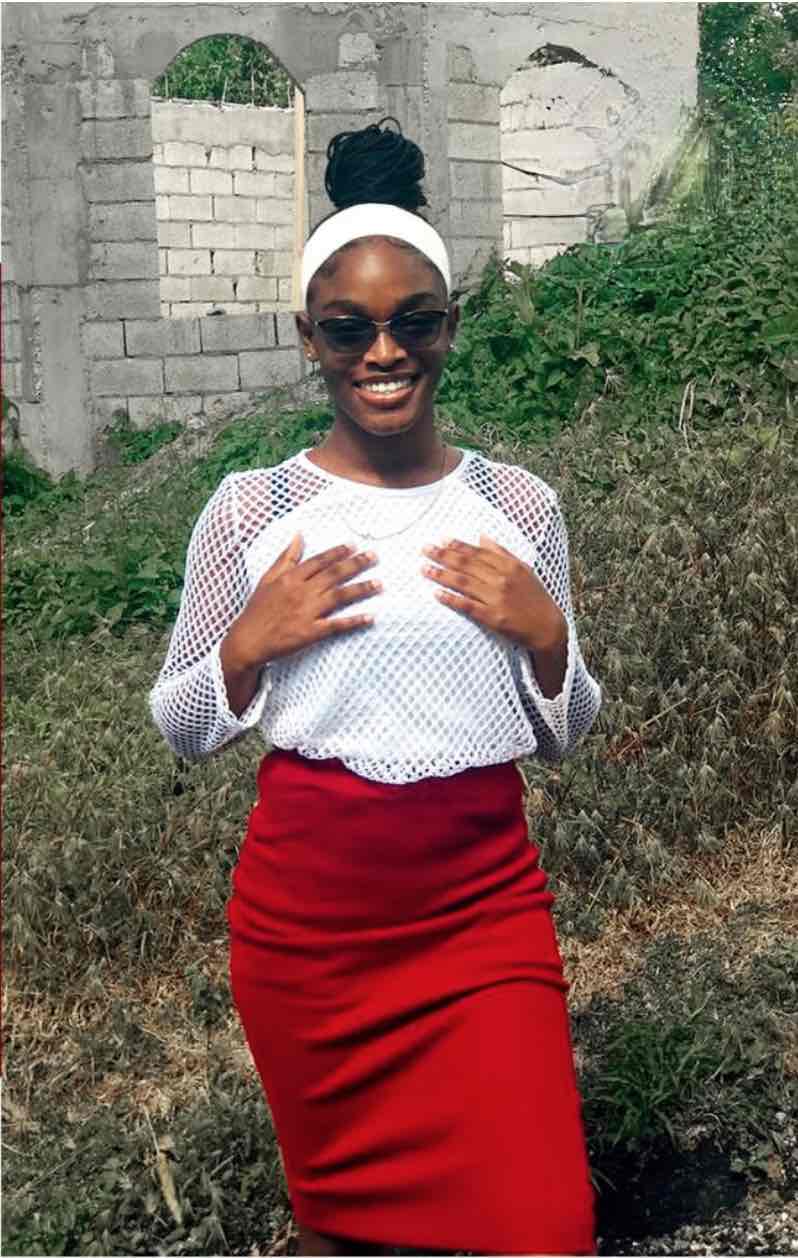