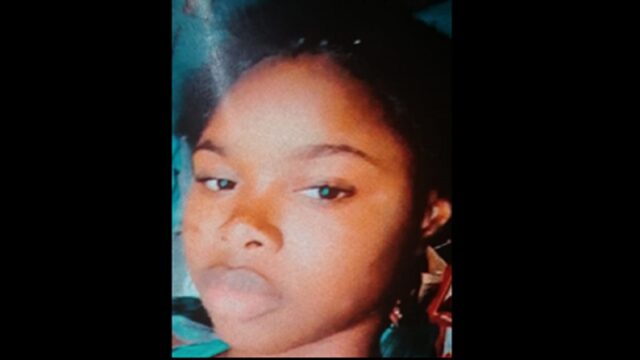 She is of slim build and dark complexion.

Reports from the City Centre police in Kingston are that about 5 pm, Shaw was last seen on Orange Street in downtown Kingston wearing a black dress, black hat, and a pair of silver slippers.

All efforts to contact her since then have been unsuccessful.

Anyone knowing the whereabouts of Moresha Shaw is asked to contact the City Centre police at 922-9335, the police 119 emergency number, or the nearest police station.