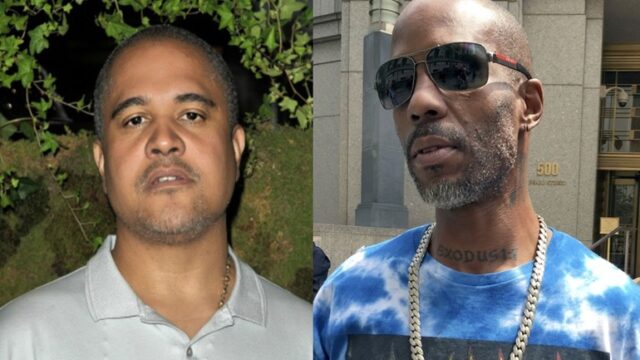 DMX’s passing continues to be a topic of discussion amongst fans and friends. While people might be finally coming to terms with the fact that he is no longer here, what’s really been bothering people is the fact that the rapper was still struggling so late in his life. Many feel the music industry is failing its vets who after scoring big hits, get discarded when they are no longer relevant. What’s worst, many are left with no health care of financial backing. 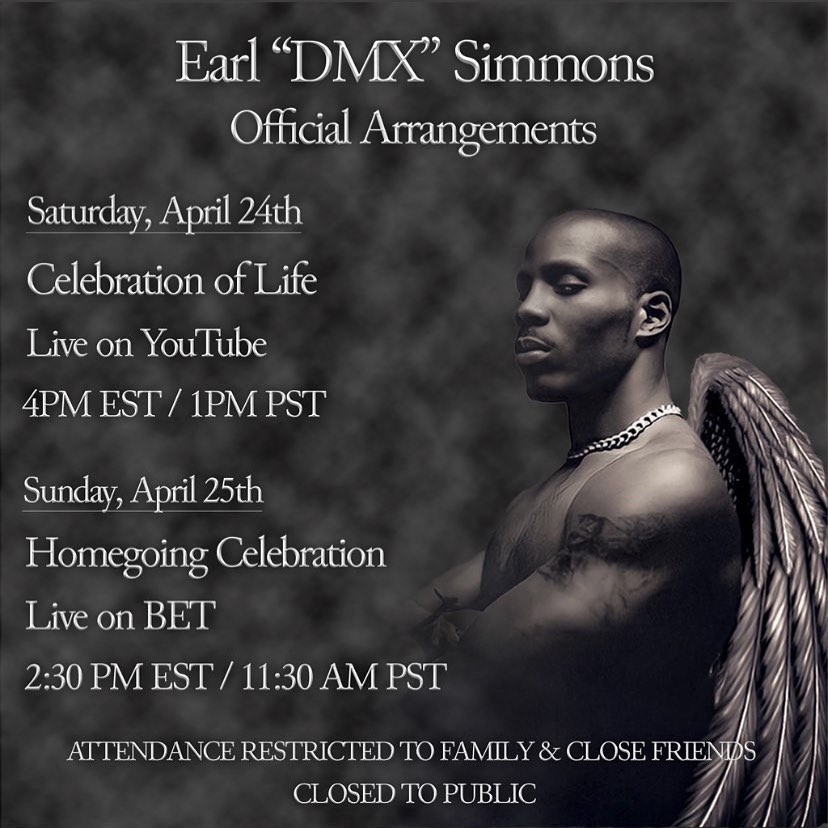 DMX’s passing was overlapped by the passing of Harlem rapper Black Rob. Rob, like X, rose to prominence in the late 90’s/early 00’s. While he did not have the same long term influence as X, Rob did score a hood anthem in his hit single “Woah!”. The two also collaborated on Mase’s “24 Hours to Live”. Their passings just days apart was a devastating blow to the hip-hop community.

Many questioned why their famous friends did not come to their aid in their final days. Black Rob was signed to Sean “Diddy” Combs’ Bad Boy Records, and DMX was friends and collaborators with Swizz Beatz, Eve and countless other well off stars who might have been able to intervene in their final days. 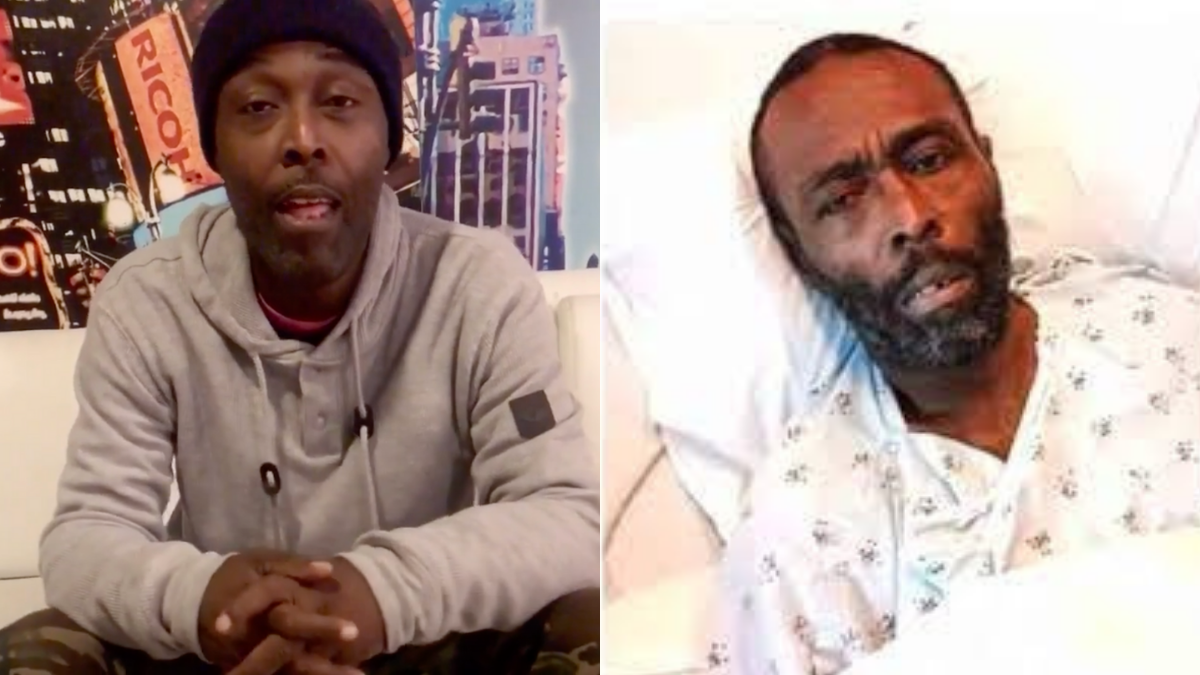 Hip-Hop mogul Master P spoke out shortly after DMX’s hospitalization about how this industry fails its artists.

“DMX is an icon,” started Master P. “I just hate that we have to wait for something to happen to one of us before everybody really starts saying how much they care and love you. We got to figure out how to prevent that. The truth hurts– drugs done killed a lot of our great ones. It’s sent a lot of them to prison. I’m praying for DMX and his family. I hope that people start celebrating these icons while they’re alive. Imagine all the stuff that we could have prevented for DMX to help him. I feel like hip-hop needs some type of union. The NBA has it. What happens when a guy falls off after he done sold millions and millions of records? We need that.”

Irv Gotti also spoke out on DMX passing, shedding some light on what happened to him and why he “wasn’t surprised”.

“They said it was a bad dose of crack,” Irv Gotti claimed. The producer went on to claim the substance was mixed with other medication and that’s what overall caused his passing.

See the full video below: