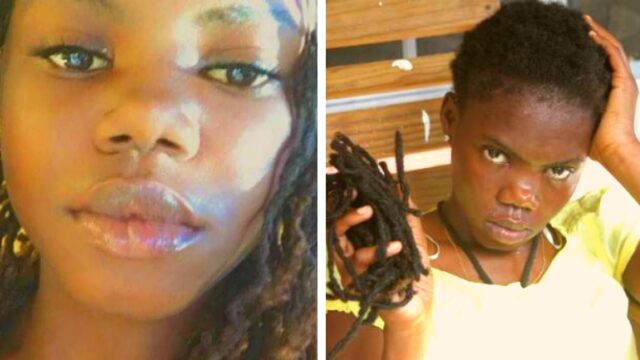 The Independent Commission of Investigations (INDECOM) is reporting that it has completed its probe into the trimming of a Rastafarian woman allegedly by a policewoman at the Four Paths Police Station in Clarendon.

INDECOM says an investigative file and commission’s report were submitted to the Office of the Director of Public Prosecutions (ODPP) on November 11 and that it is now awaiting a ruling.

Any ruling of the ODPP will not affect the complainant’s ability to pursue her civil remedies.

The alleged haircut, purportedly done because Nzinga King, 19, was deemed a suicide risk, occurred at the Four Paths Police Station on July 22.

She had told The Gleaner that she was left traumatised by the incident.

King said the haircut by the policewoman resurrected memories of being gang-raped when she was 16.