ilovejamaicans.com
Home News In Jamaica, I feel like a human being — Martin Luther King 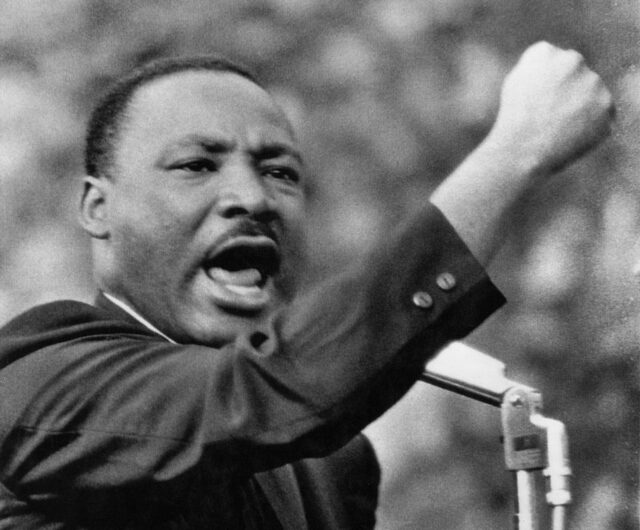 A day after Dr Martin Luther King Jr delivered a riveting speech to University of the West Indies graduands at the Mona campus in St Andrew, the American civil rights leader was, on June 21, 1965, presented with the Key to the City of Kingston.

Archival material of the event report that he spoke for more than 40 minutes during which he made a moving confession to the large audience at the National Stadium.

“In Jamaica, I feel like a human being,” said the man who passionately spoke out against racism, injustice, and inequality in his country, so much so that he was arrested numerous times.

In a later speech after the trip, Dr King had this to say about Jamaica:

“The other day Mrs King and I spent about ten days down in Jamaica. I’d gone down to deliver the commencement address at the University of the West Indies. I always love to go to that great island which I consider the most beautiful island in all the world. The Government prevailed upon us to be their guests and spend some time and try to get a little rest while there on the speaking tour.