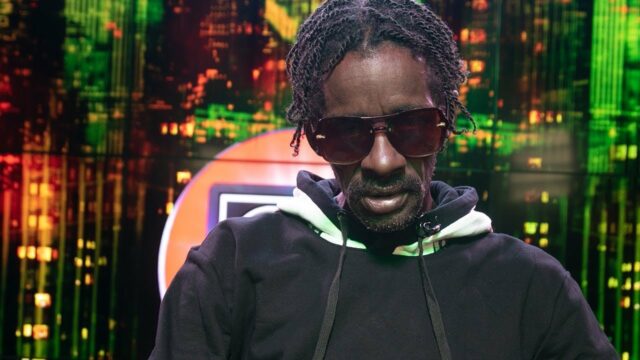 Dancehall artiste Gully Bop has decided to start a foundation geared at sports development. The revelation was made through the artiste’s manager and publicist, Karl Durrant, who explained that Bop always wanted to engage in philanthropic projects.

“Giving isn’t something new for Gully Bop. He has always been giving back to those less fortunate than himself for a while, and he has particularly been supportive of children who are interested in sports,” Durrant said.

“For those who don’t know, Gully Bop loves sports and has always been interested in helping athletes in all types of sports because of it. He recently donated some stuff to the young cricketers of Maxfield Park, which is the first in a series of donations as we get ready to launch his Gully Bop Cares Foundation.”

He added that in addition to supplying the young cricketers with bats, balls and other gears, Bop also made monetary donations to some of the outstanding young players. He also indicated that Bop decided to start with the cricketers because he enjoys the sport.

Durrant said that the foundation will be launched officially in the coming weeks.

“Gully Bop is a giver, and I love people, so I do not only think about myself and the hype. The youths of today need people who will help them become somebody. Not only with big talk, but action. So Gully Bop a start the process, and hopefully, the man dem weh claim say a dem a run di place will do the same. Gully Bop a go spend him money to help the youths dem that willing to work hard to achieve them goals,” Gully Bop said in a press release that was sent to THE WEEKEND STAR.

Meanwhile, Durrant noted that Gully Bop has always been a quiet giver, but felt he needed to highlight the good he has been doing based on the bad press that he has been getting in recent times.

“He chose to come out and now tell people about his generosity, because he wants people to see and hear the good for a change. He’s also doing it at this time because he plans to do a whole lot more. This is just the beginning,” Durrant said, noting that the entertainer plans to do a bit of motivational speaking.

With three new video to be released shortly, Bop is also looking to make a musical comeback. The teaser for Too Hype, one of the three videos to be released by the entertainer, has already been uploaded to YouTube.