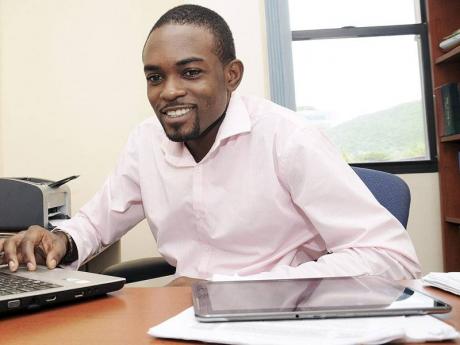 Opposition Senator, Dr. Andre Haughton, says he intends to move a motion which seeks to allow the use of profanity in the dancehall space.

He says obscene language shouldn’t be considered as such when used in the context of a dancehall performance.

The Opposition Senator says Jamaican bad words are considered comical when used in the context of a dancehall performance.